Dropbox cuts back on free services 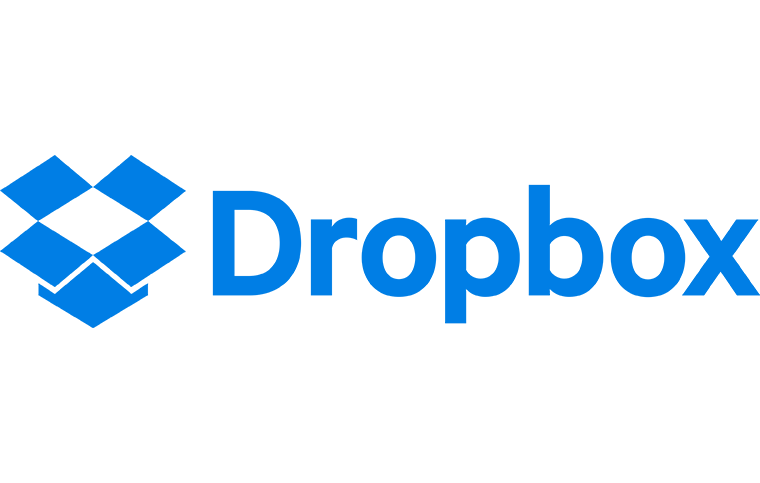 Well, it looks like Dropbox has quietly changed its terms of service for Dropbox Basic, its free version, restricting it to syncing between only two computers.*

And it has done so brilliantly. Essentially, you get 2GB of free space in the cloud. You install the Dropbox software on your computer (Mac, iOS, Android, Linux or Windows, and you can mix and match them on one account) and specify a sync folder. That folder and all its contents is copied to all the computers linked to your Dropbox account. Furthermore, you can access your documents via the web, and even see and restore old versions of them.

It promises this, but what has made it so great is how smoothly, seamlessly and speedily it has worked. I save a document and it is updated on my other computers within a second or two, never more than five seconds.

There are other things: you can use it to share large files and so on. And, did I mention it was free?

But I’ve been loading up a nifty Acer Switch Alpha 12 with my regular work environment so I can review it (look forward to this next week), and this is the message I received:

Now you can only sync 2 computers with Dropbox Basic. Since you’re syncing 7, you’ll need to remove computers from your account to add a new one. You can keep them all by upgrading.

“Upgrading” means buying a subscription, which may well be worth it to many since it gives you a terabyte of space and a number of other features. But it does cost $13.99 per month.

As it happens, the 2GB of Dropbox Basic is plenty for me. The only stuff I put in is what I’m currently working on, and a couple of databases I might need access to. I move all completed work off to other folders on the hard disk. It all comes to around 130MB or less than seven per cent of the free allowance.

But two computers is nowhere near enough for me.

I can’t complain. If I sat down and calculated it all out, I’d say I’ve received thousands of dollars worth of value over the years from Dropbox, while giving them nothing in return, apart from the occasional admiring word in articles. But it looks like I’ll be switching to Microsoft’s OneDrive since I’m already paying for a terabyte through my Office 365 subscription for $119 per year (ie. just under $10 a month), and that includes five full Office 365 installs. It’s not as smooth as Dropbox, but it does do most of what Dropbox does.

There is the possibility this is a hiccough. My cursory check of the news found no mention of it. When I installed my usual work environment on the HP Spectre 13 a week or two ago, Dropbox didn’t object. When I set up the Dell Inspiron 13 5000 before that, it actually added 20GB to my space on Dropbox (for a year). And as I write, Dropbox’s own Help Center says: “There are no limits to the number of computers you can link to your Dropbox account.”

I have emailed Dropbox to confirm and I will advise what it comes back with.

Update (a few minutes later): To be clear, Dropbox doesn’t seem to be kicking any of your computers off its service. It’s merely saying that if you want to add a new one, then you have to get rid of all the others, except for one. Also, any computers that are removed won’t lose any data. It’s just that they won’t sync any more, so the contents of their Dropbox folders may get out of date.

It turns out that this is a kind of experiment which may have implications for the future. I discuss that in detail here, but meanwhile, here’s Dropbox’s response:

Dropbox is exploring promotional pricing options for a number of users. This is a promotional plan aimed at a small set of users in Australia. We’ve randomly assigned this experiment to a small set of our local user base. We’re listening closely to our users’ feedback on these changes, and will factor it into our future product offerings.