Your electric fan only costs 1.5 cents per hour to run 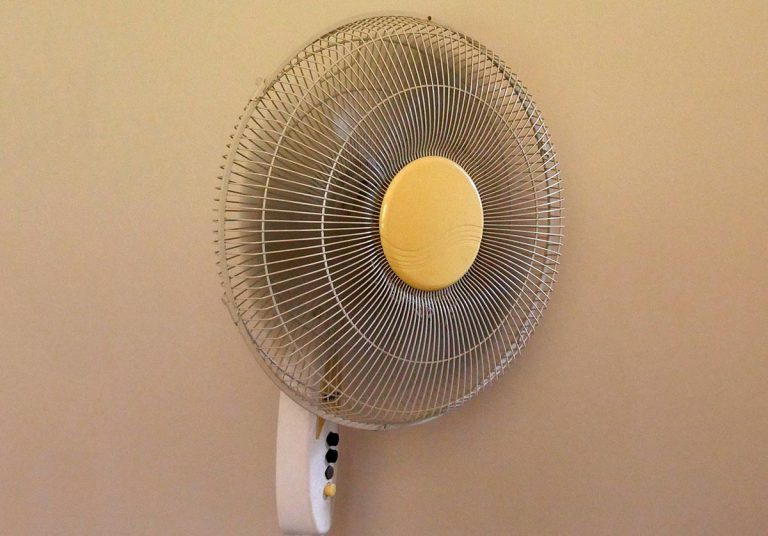 Four academics from the Centre for Urban Research at the Royal Melbourne Institute of Technology reportparticularly nasty effects of rising electricity costs on “heat-vulnerable and financially constrained households” in Australia. They surveyed seventy health and social service professionals on their experience with vulnerable households, and the results were disturbing.

In particular, they found that:

The vast majority – 88% of those surveyed – reported that they knew of households with very young, old or ill members who did not use air conditioning during heatwaves, most commonly because of electricity cost. One third knew of clients who avoided using fans to reduce electricity bills.

We here at Gadget Guy can’t fix the world, nor even Australia. But as we head into what will no doubt be a hot summer, we can do a little bit of arithmetic and assure those who need to can surely use their fans. The don’t cost very much to run.

The problem is, as we have reluctantly come to realise over the years, most people don’t have a sense of how much power different devices consume. Energy efficiency star ratings don’t help. They help you compare refrigerators or TVs or air conditioners with other refrigerators or TVs or air conditioners. But they don’t give you a sense of whether it’s cheaper to watch TV or run the air con.

Or how much it costs to run the air con compared with sitting in front of an electric fan.

So let’s do a bit of arithmetic. First, we’ll see how much air conditioning will cost you, then see how a fan is enormously cheaper to run. It’s actually easy to work out.

But first, let us repeat: fans are cheap to run.

You might be tempted to go to your air conditioner and read off the power consumption rating from its sticker. That will only give you an extremely crude measure. That rating might refer to the absolute maximum the unit will draw, or perhaps the amount it’s using when running full on, or even its “Cooling Capacity”, which has very little to do with its consumption. What we’re interested in is the amount of power it uses on average.

Here the Federal Government’s Energy Rating website – go here – can help. You can actually look up new and recent models to find out how much they use, but it will give us a sense of cost even for older models. Just remember, an older air conditioner is almost certainly less efficient than a new one, so it will probably cost more to run than the equivalent modern model.

So let’s say you have a split system – an indoor and an outdoor unit, with the two connected by a pipe – for cooling a single medium sized room. Something with a cooling capacity of around 2.5 kilowatts is what would normally be recommended.

Such a system does not use 2.5 kilowatts. Air conditioners are heat pumps – they pump the heat from inside to outside, so they use a relatively small amount of power to achieve quite a bit of cooling. Picking a reputable model, and based on the normal usage assumptions, the Energy Rating website suggests a consumption of 0.51 kilowatts. That is, 510 watts.

That site also suggests a current electricity cost of 28.55 cents per kilowatt hour, although yours may be more or less than this. Let’s use 30 cents. That means that it will cost you 15.3 cents per hour (0.51 kilowatts times 30 cents per kilowatt hour). Keeping cool for eight hours will cost you $1.22. Eight hours a day for a fortnight – waiting for the next pension deposit in your account – is a little over $17.

But that’s getting close to as cheap as air conditioning can be. The cheapest system listed at Energy Rating is 400 watts. That would bring the cost down to $13.50 a fortnight.

A larger, but not exceptional, split system is likely to run to 2,000 watts. And that would be $67 per fortnight.

It’s easy to see why those of limited resources would quail at such a prospect, and end up simply enduring the heat and suffering the health consequences.

But how about a fan? A low cost pedestal (that is, floor standing) fan typically uses around fifty watts. Let’s run those figures on that.

At 30 cents per kilowatt hour, it will cost you just 1.5 cents per hour to run. That’s 12 cents for eight hours, or less than $1.70 per fortnight at eight hours per day.

Keep things in proportion. You may not want to switch on air conditioning for fear of the cost, but don’t let that put you off an electric fan. It won’t be as comfortable as air con, but it could well help you avoid damage to your health.