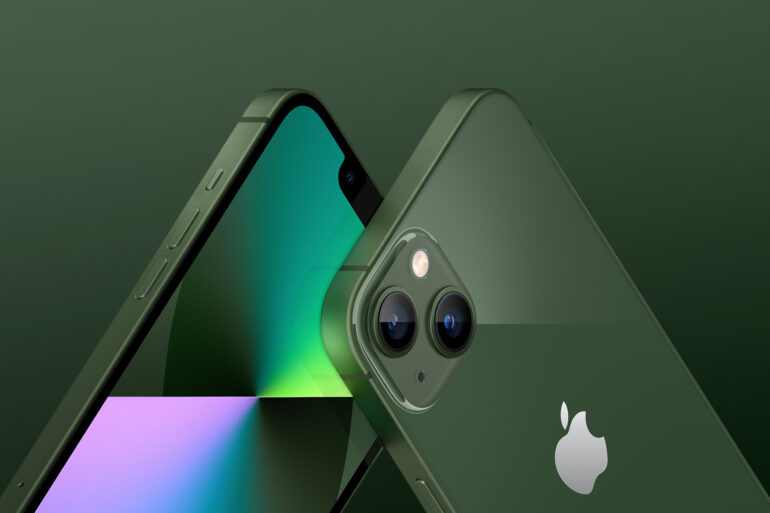 All smartphones sold in the European Union from autumn 2024 must feature USB-C charge ports, to reduce e-waste and consumer hassles, in a move which will force Apple iPhones to abandon Lightning connectors.

All smartphones sold in the European Union from autumn 2024 must feature USB-C charge ports, to reduce e-waste and consumer hassles, in a move which will force Apple iPhones to abandon Lightning connectors.

The new rules not only apply to smartphones but also to “all small and medium-sized portable electronic devices”, including tablets, cameras, e-readers, handheld video game consoles and a wide range of other devices. Hardware makers then have another 40 months before the rules also apply to laptops.

The decision is yet to be officially approved by the European Parliament, but is expected to be a formality.

Apple is set to feel the brunt of the changes, even though it has already begun to add USB-C connectors to some devices. The 2015-model 12-inch MacBook was the first Apple device to include USB-C. The connector has since come to several models of the iPad. Meanwhile, USB-C has already become standard on even entry-level Android smartphones and tablets.

“European consumers were long frustrated with multiple chargers piling up with every new device. Now they will be able to use a single charger for all their portable electronics,” says European Parliament spokesperson Alex Agius Saliba.

Apple adopted its proprietary Lightning connector as standard in 2012, when it ditched the 30-pin dock connector that was introduced with the 3rd generation iPod classic in 2003 and also used by the early iPhone models.

It remains to be seen whether Apple elects for all iPhones to abandon Lightning, or whether it will release a specific USB-C model for the European market. Apple could also opt to abandon a charge connector port completely in favour of Qi wireless charging and wireless data syncing.