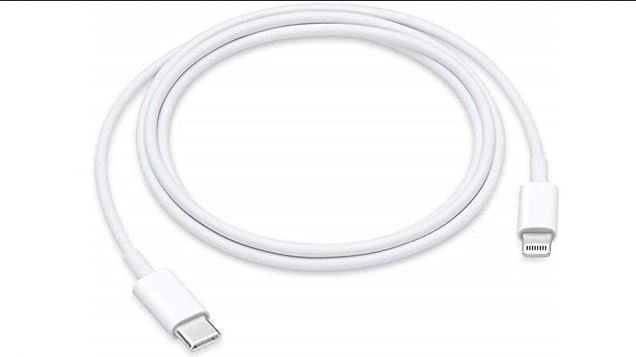 The European Union has voted overwhelmingly to enforce USB-C as the standard smartphone connector.

It also called for the standardisation of wireless chargers (compliance to power delivery standards) and interoperability with all wireless devices. And it wants to decouple the practice of selling a charger with a phone.

USB-C has the tick as it takes into account all USB standards and power delivery/battery charging standards. You can read more about these here.

Apple is the most affected

While its legacy models will still use Lightning, new models must use USB-C if only to sell in the EU. But protests from Apple about creating new e-waste were laughed out of court by a simple reference to it arbitrarily changing from the older 30 pin connector in 2012.

Apple has been toying with Wireless Charging, and that new iPhones may not have a charging port at all. But that would be suicide as a cable will still be needed for large, high-speed file transfers and what about wired headphones?

We don’t know what Apple’s fuss is about. Its current chargers are all USB-C PD compliant – it is just the $55 cable that is not. Ah, but the ability to use any PD charger could wreck its MFi Apple-certified charger/adaptor ‘rivers of gold’ program.

GadgetGuy’s take – USB-C is the winner, and Apple is the standout looser

I am not surprised that Apple would object to logic and common sense. Its ecosystem is predicated on making it as sticky as possible and hard to leave. That is why it can charge $55 for a USB-C to Lightning cable when USB-C cables can be as low as $5.

The EU move is great and will kill off micro-USB as well. But more importantly, it will mean any charger has to support at least PD 2.0 and BC and the myriad of fast charge systems. What this means is that handset makers like Huawei, OPPO, Motorola etc. with proprietary chargers will now need to include standard USB-C charging protocols in the handset.

And in case you were wondering USB-C also supports Thunderbolt 3 and USB 4 (or later) standards so the EU decision should be good for some time.