Everyone is talking about the Samsung Galaxy S9 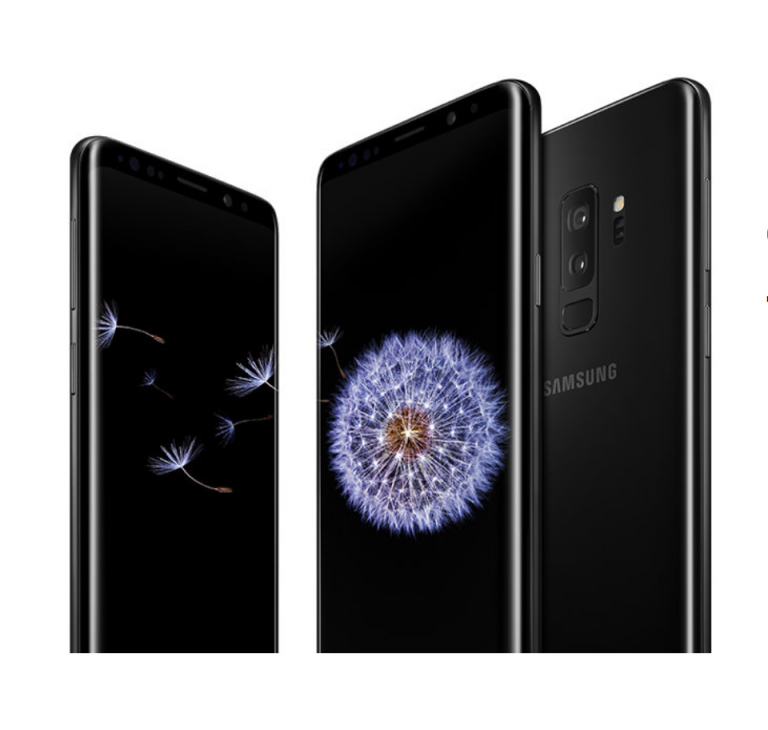 GadgetGuy presents a round up of Samsung Galaxy S9 offers and accessories.

Virgin Mobile Virgin uses the Optus Network and has unused data rollover, Velocity Pots and Data Gifting. Prices include 10% off if signed up before 26 March and get 10% off 24-month plans. Pre-orders receive a bonus wireless charger.

Telstra Pre-order before 15 March (delivery from 16 March) and get a free Galaxy Tab A 8” and a wireless charger. Telstra also offers Buy or lease options over 24-months. 256GB version also available – price TBA

Woolworths – the fresh phone people have a $300-off promotion and a free wireless charger for pre-orders. Its plans are for 24 or 36 months (both prices shown). Woolworth’s uses Telstra 3G, and 4G capped at 100Mb/s (typical download in capitals is up to 50Mb/s), and things like VoLTE are not enabled

Amaysim offer outright purchase, 12 or 24-month payments. Its plans are for new and existing customer and range from 1GB at $10 for 28 days to 20GB at $50. Amaysim uses the Optus 3/4G Network. Prices below for pre-orders includes three free months voice/data plan renewals, a free wireless charger and delivery.

Optus have a special two-for offering 50% off the plan’s fees for a new second service. They offer outright purchase, own your phone or lease it rates over 24 months. Includes a bonus charger for pre-orders.

Samsung’s official site lists the full range of Samsung accessories, but there is no pricing.

Mobile Zap Australia (online) has a huge range of S9  and S9+ accessories including the official Samsung products at discount rates. Watch out – it has 169 cases for each model alone including Incipio, Griffin, VRS, LifeProof, OtterBox, GHOSTEK, Krussel, Obliq, Olixar, Spigen, Ted Baker and more.

Pelican has released its range of cases some of which have Mil-STD protection. Support this Aussie company.