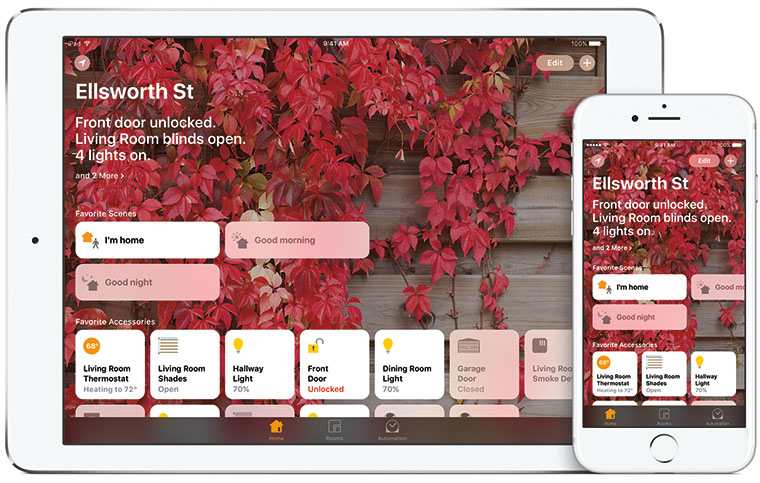 What do these things have in common: Windows, Mac, iPhone? They are all now running version 10 of their operating systems (Mac uses a Roman numeral, and Windows might have skipped a number, but whatever). As of last night, the standard operating system for the iPhone and other portable Apple devices moved to iOS 10, although it may be a while before it actually appears on your device.

If your device is eligible, that is. My original model iPad is still running iOS 5.1.1 and can’t move beyond it. My iPad mini was updated the other day to 9.3.5, and will likely only ever see one or two more maintenance updates, while remaining firmly 9.x.x.

So iOS 10 is for all Apple products from or after the iPhone 5, the iPad Air, the iPad Pro, the iPad 4th generation, the iPad mini 2 and the iPod Touch 6th generation. For the most part no action is required by the user other than to confirm the installation when your device requests permission. iOS 10 will, of course, already be installed on the iPhone 7 and iPhone 7 Plus on their delivery. The upgrades for existing devices “will be available this spring as a free software update” according to Apple although the roll out has clearly started already.

Naturally there were teething problems. The update failed with some devices immediately after release, resulting in the devices needing to be plugged into computers for an OS restore (which means a wipe). Apple says that this issue has been fixed. Nonetheless, make sure your iOS device is backed up before starting an iOS upgrade. And if it’s the centre of your life, choose a time for the upgrade to occur which will give you a decent recovery time.

A number of changes are apparent with iOS 10. Most obviously, it includes auto-on when the device is picked up, with the lock screen showing notifications and messages. Moving on involves pressing the home button (and fingerprint scanner devices will unlock from there). But there can be a lot of interaction with the notifications from the lock screen using 3D Touch for different actions. Today view and Control Center are also available via swipes.

Apple is focusing a lot on messaging. The iOS 10 Messages app allows the replacement of words with emoji, provides “powerful” full screen animations, and includes an “invisible ink” feature (needs a swipe to view) and handwritten notes. Maps have been improved with a new look, and features that allow other apps to work with it. So you can for example ask for Uber without leaving the app. Routes which have been set can be searched for useful services nearby – service stations, for example.

The Photos app joins the bandwagon with Google and Microsoft in trying to add value to your photo collections with “Memories” automatically offering curated recall of events to remind you of them. And it can also automatically create movies of those memories with “cinematic transitions” and theme music.

There are a bunch of additional features, including improved automatic news presentation, a different way into Apple Music, even smarter Siri with more hooks into more apps and beefed up privacy features. Apple’s browser Safari can run in split screen mode on iPads, and Apple Pay now works with websites.

An under the hood improvement is that Apple is allowing developers to use Siri, so you can expect to see third party apps employing Siri’s capabilities. I’d guess that this alone is going to result in apps doing things in startling new ways, or perhaps even doing starling new things, that no-one could anticipate right now.

With all that, it’s just as well that a modern iOS device is, underneath it all, what would not too long ago have been termed a super computer.