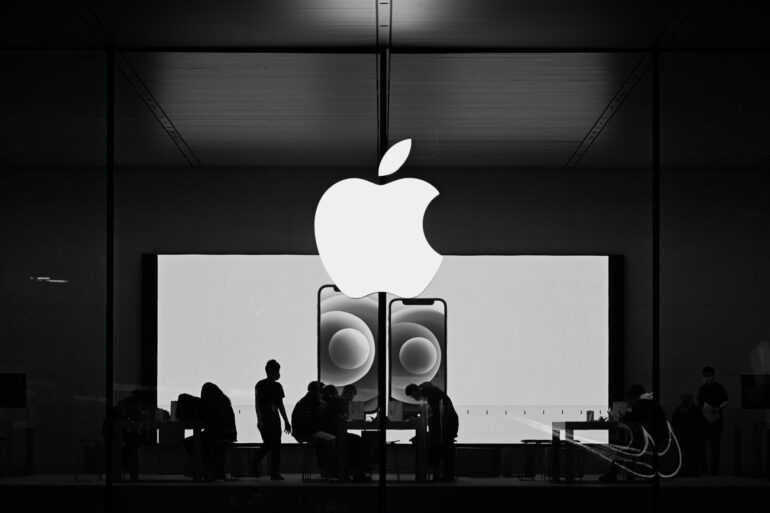 Photo by Jimmy Jin on Unsplash

It wasn’t that long ago we heard all about the latest software features and hardware innovations from Apple at the Worldwide Developers Conference. Now, industry insiders anticipate Apple is set for one of the biggest 12-month periods in its history.

As reported by Bloomberg journalist Mark Gurman, we’re likely to see a frenetic Apple product release schedule between now and the first half of 2023. During this time, it’s expected Apple will launch a massive amount of technology across all of its portfolios, ranging from phones, to computers and wearables.

The Apple products to expect over the next 12 months

According to Gurman, the list of inbound Apple gear is a long one. Here’s a summary of what to expect:

That’s a lot of tech. Gurman believes the upcoming iOS 16 update will provide a platform for the iPhone 14 models off the back of the revamped lock screen experience. On the hardware side, the Pro versions of the next iPhone will reportedly use an A16 processor, plus a 48-megapixel rear camera.

Not content to let iPhones take all the limelight, the upcoming iPad Pro models are tipped to house PC laptop-beating M2 chips alongside support for the multitasking Stage Manager platform. On the topic of M2, several Mac and Macbook Pro combinations are in development, with variations of Pro, Max and Ultra on the way. Gurman also expects we’ll see the M3 chip as early as next year.

While Apple has not yet explicitly confirmed any of the above products, Bloomberg has a strong track record of reporting on major technology announcements. It’s well worth reading the entire article to understand the full context of where these expected announcements are coming from. Of one thing we can be certain: brace yourselves for Apple gear galore before the year is out.