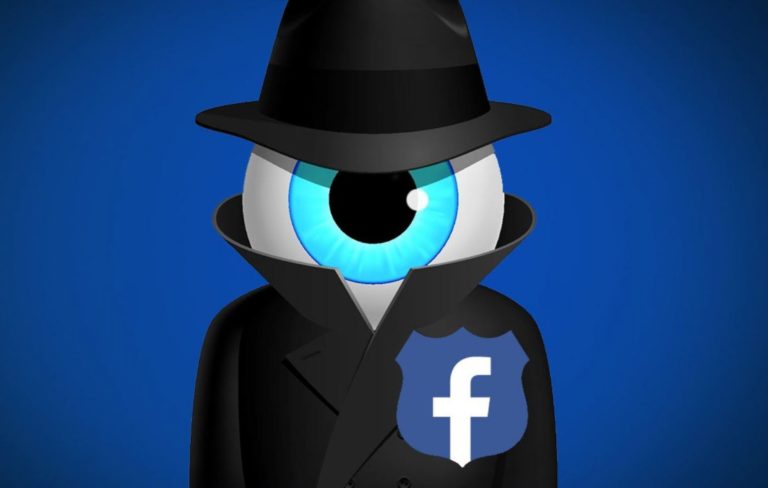 Facebook has suspended 400 apps due to concerns around the developers who built them or how the information people chose to share with the app may have been used.

It has also pulled its data-stealing Onavo app – a supposedly free VPN to protect users data.

According to its blog, it has become clear that the banned apps share information with developers, researchers as well as companies with only limited protections in place.

For example, Facebook will notify some four million users of the myPersonality app, active from 2012, that their data may have been misused.

The blog sugar coats the issue stating, “It’s also why we’ve changed many of our policies — such as our expansion of App Review. And our new policy that no information will be shared with apps if you haven’t used them in 90 days. We will continue to investigate apps and make the changes needed to our platform to ensure that we are doing all we can to protect people’s information.”

This relates to the Cambridge Analytica debacle. CEO Zuckerberg made a promise on 21 March to protect user’s data. Which is pretty hard considering the product is your data. Protect it from third-parties when it sells data to make a living.

GadgetGuy warned that Facebook Onavo Protect, a supposedly free VPN was spying on you. Well, last week it was pulled from Apple’s iOS app store.

Facebook uses Onavo it to track what apps people are using as well as sites they visited. This surveillance helped Facebook detect trending services, start-ups it might want to buy and areas it might want to work on for upcoming features.

Facebook said in a statement that it has “Always been clear when people download Onavo about the information it collects and how it uses it.”

But Onavo did not comply with Apple’s new guidelines to protect personal information that people keep on their iPhones and iPads.

Apple’s revised guidelines require apps to get users’ express consent before recording and logging their activity on a device. According to Apple, the new rules also “made it explicitly clear that apps should not collect information about which other apps are installed on a user’s device for analytics or advertising/marketing.”

Regrettably, Onavo is still on Google Play. Despite users’ warnings it is still there and has been downloaded over 120 million times.

This app serves one purpose: Collect data on you and your activity and then turn that over to Facebook for use in ad targeting. Read the ToS; it’s spelled out in black and white. VPN’s are completely useless when they fail to do the one purpose they serve, protect your data.