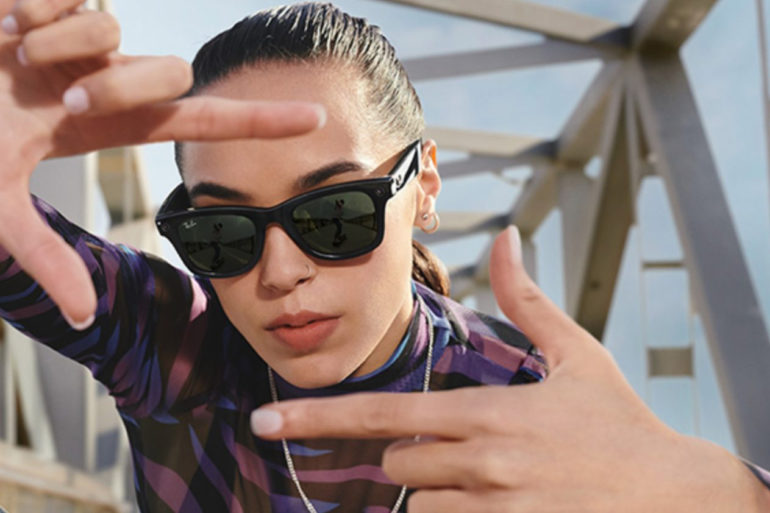 While there is no overarching Australian Privacy legislation, just using these can breach many State and Federal laws and precedents. Most of which land you a fine or can see you in jail.

The following is a summary of various laws – GadgetGuy publishes it for general information only.

Facebook’s Ray-Ban Stories smart glasses may be illegal here. Why?

You may be committing an offence if you photograph (video/still with/without audio) someone or publish (social media, internet, print, TV, radio, etc.) without their permission in the following circumstances:

There is discrimination between personal and commercial use. As a general rule, no law prohibits making a video recording in a public place for a non-commercial purpose.

Publishing said material on a blog or site that earns advertising or click income takes away your rights and becomes a commercial matter with even stronger laws. Remember, the various levels of government own public spaces and can be pretty strict on commercial use requiring licenses, waivers, public liability insurance and fees.

Surveillance – don’t do it

Many State surveillance laws relating to hidden/concealed cameras and audio recording devices further complicate the various laws above. Facebook’s Ray-Ban Stories is a concealed recording device even if there is a LED to show activity.

The overarching principle is that you cannot use it for surveillance, especially in people’s homes or on their properties (Trespass) or if the subject is not a party (aware) of the activity (reasonable expectation of privacy). If sued, the onus is on you to prove that the activity could be easily seen/heard by an ordinary citizen passing by. That is extremely hard to do.

To be clear, there is no overarching law giving a general right to privacy. But more cases are being won by defining unauthorised photography as unauthorised use of ‘personal information, and its publication breaches the Privacy Act.

Back to Facebook’s Ray-Ban stories

Facebook’s Ray-Ban Stories help complete its 24×365 surveillance of you. While your Facebook smartphone app tracks your location, Facebook’s Ray-Ban Stories tracks what you do at those locations. Add that to the new Facebook Portal video calling device (smart speaker with Alexa), and your life is 100% exposed to Facebook. Remember Facebook analyses any images you take looking for new data – particularly connections to others.

Know that 98% of Facebook’s revenue comes from laser-focused advertising served to you. Facebook’s Ray-Ban stories make you that little more reliant on Facebook.

Facebook is not responsible for how you use it or what you post. It is horrifyingly similar to the gun lobby slogan, “Guns don’t kill people, people kill people.”

#Delete Facebook – it is nothing more than a personal data harvesting app making massive money from your data.