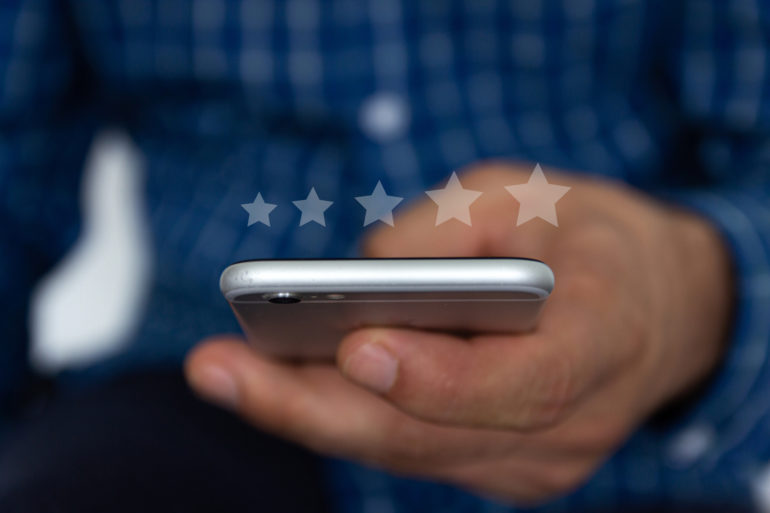 Fake reviews are the scourge of the online sales industry. Well, a virtual army of fake reviewers can post thousands of positive 4-and-5-star reviews on Amazon in a week or two. This is not the first time we have reported on fake reviews (see GadgetGuy’s revealing reports here). But it is the first time that one of the fake view companies has been so publically exposed.

Which UK? states that AMZTigers in Germany will rent up to 62,006 ‘active product testers’ (a.k.a. fake reviewers) who earn a few Euros. Let’s say you want 500 fake reviews – more than enough to bring your product star rating up and overcome any negative one-star reviews. AMZTiger selects the active product testers from its database careful to chose those that are not ‘over-used’ or that may have Amazon’s attention. Each tester usually has several Amazon accounts and even different delivery addresses, email, and phone numbers.

The fake reviewers receive a review guide complete with keyword boosters and several theme variations. Over a few weeks, they all post the review in their language and style – usually a short, effusive one. And a few weeks later the reviewers go back and update their review taking the product even further upwards. Later the unopened goods can go back to Amazon, sold or given to friends, or get credit from AMZTigers, so there is no cost to the reviewer.

The Daily Mail posed as a client, and an AMZTigers staff member stated:

“It is 15 euros per review but much cheaper when you buy a package. If you don’t like the comments and we can change the tester. It’s not really legal, but it’s not really unlegal [sic]. So, it’s like in a grey zone.

The staffer admitted the company had faced legal action from Amazon, which had deleted some reviews: ‘This is a subject that is always very dynamic. It’s always changing. What you do in the summer is not always the same as in the winter.”

Also mentioned was that four-star reviews were increasingly commissioned: ‘If everything was just like five stars with very good reviews, it’s a bit suspicious, so it’s good when it has a mix.”

Fake reviews hurt the consumer. We are Australian’s oldest, most popular and last publicly available deep-dive lifestyle/tech review and news site. Our readers give us a >90% credibility rating. Why? Because we don’t sell anything to readers and especially our soul to vendors. Our business model is purely selling advertising and campaigns on the site to get to our 6.5 million annual readers. We cannot review everything – about 300 items a year so there is a gap and sadly fake reviews outnumber us many millions to one.

Amazon policy prohibits fake reviews. But its detection algorithms are so open that the majority – reliably said to be over 90% – get through. Amazon says it is more like 60%. It could easily fix the issue, but then it is worried about how that would impact sales and the margin it makes from them.

Our best advice is to ignore suspicious, low detailed 4–5-star reviews on Amazon or any other online merchant and look for the 1-2 star reviews to see if those observations resonate with your feelings about the product. Research shows that fake reviews are often to be found on generic Chinese goods sold for <$100.