FBI Director: China is the most concerning counter intelligence threat 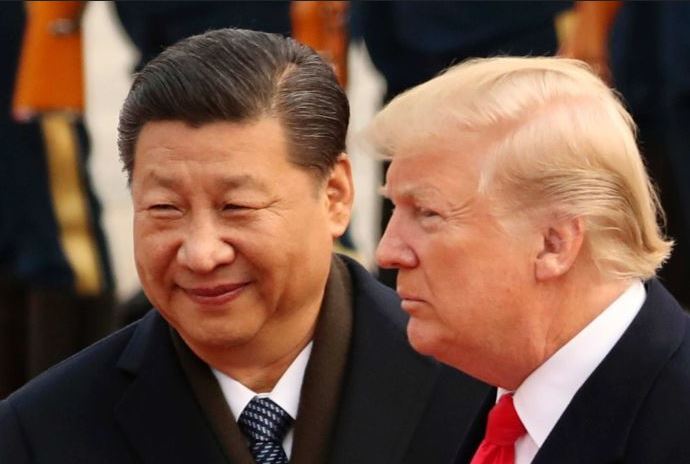 FBI Director Christopher Wray calls a spade a bloody shovel. At the US Senate Intelligence Committee, he spoke what everyone else was thinking. China is the most concerning counterintelligence threat.

Asked if it was more so than Russia the answer was, “At present, China and Russia pose the greatest espionage and cyber-attack threat”.

A threat assessment report  from the Office of National Intelligence to the Committee  states for the record (it is a scary read if taken at face value):

“China’s pursuit of intellectual property, sensitive research and development plans … remain a significant threat to the United States government and the private sector. While we were sleeping in the last decade and a half, China had a remarkable rise in capabilities that are stunning. A lot of that was achieved — a significant amount was achieved by stealing information from our companies.”

There are two significant issues here. First, the US does not trust China – that is clear. But, it also does not trust Russia, North Korea, Iran and country’s affiliated with terrorist organisations.

Second, Trump’s threats to levy a 25% tariff on certain Chinese imported goods goes well beyond any ideological or geopolitical matters. He says it is what is good for the US.

Australia, like Canada, is an ‘apprentice power’ so we do not have to do everything the US does. We leave it to bigger players to comment. China is a vital Australian trading partner and we can only speak diplomatically whereas Trump can call it as he sees it.

It is no coincidence that anti-Chinese sentiment is on the rise here and over the Western World.

The only outlet to present an alternative view was the “World Socialist Web Site” saying, “The media barrage is a warning signal that the political establishment will use the federal election to escalate a pro-war propaganda campaign, aimed at justifying expanding militarism and intimidating social and political opposition in the working class.”

The Threat Assessment report is open to public scrutiny. If taken at face-value it is disturbing.

To build on our incredible economic success, one priority is paramount — reversing decades of calamitous trade policies. So bad. We are now making it clear to China that after years of targeting our industries, and stealing our intellectual property, the theft of American jobs and wealth has come to an end. Therefore, we recently imposed tariffs on $250 billion of Chinese goods — and now our treasury is receiving billions of dollars a month from — but I don’t blame China for taking advantage of us. I blame our leaders and representatives for allowing this travesty to happen. I have great respect for president Xi, and we are now working on a new trade deal with China. But it must include real, structural change to end unfair trade practices, reduce our chronic trade deficit, and protect American jobs.

GadgetGuy simply reports this hopefully factual, not fake new, as part of an unfolding vista that could dramatically affect Australia as a US ally and a significant Chinese trading partner.