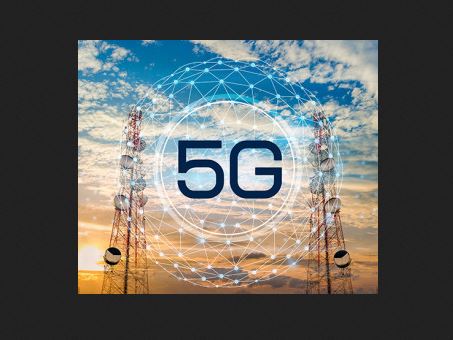 On the one hand, you have the powerful FCC (US Federal Communications Commission) declaring 5G mmWave clear of health hazards. On the other concerned citizens condemning the dangers of 5G mmWave.

Upfront, GadgetGuy has no opinion on 5G mmWave potential health hazards. Lobbying by both sides is increasing and we have decided not to take sides.

Plus, in Australia, we are unlikely to see 5G mmWave for several years – see our 5G guide here for an overview of the technologies.

No, we are stuck with 4G on steroids – sub<6GHz that uses the 4G backhaul and infrastructure to deliver pathetic speed increases to the three people that can get 5G reception and were silly enough to buy a 5G handset.

“Said arguments for tightening or loosening limits tended not to be science-based.”

But it has added a two-year transition period for licensees (carriers) to figure out if new evaluations are required, or they are still exempt from evaluation.

“We take our duty to protect the public from any potential harm due to RF exposure seriously. Indeed, as noted in the inquiry, our limits for devices held close to the body are more restrictive than other more recently published international limits.”

Over 1,000 comments or ex parte presentations were filed in the proceeding. The FCC suggested most were not helpful in terms of the science of RF exposure.

“The vast majority of filings were unscientific, and even the filings that sought to present scientific evidence failed to make a persuasive case for revisiting our existing RF limits.”

The case against 5G mmWave

There is a growing movement that believes 5G mmWave generates radiofrequency radiation that can damage DNA and lead to cancer; cause oxidative damage that can cause premature aging; disrupt cell metabolism, and potentially lead to other diseases through the generation of stress proteins.

5G (and 3/4G) handsets generate RF radiation and use SAR (Specific Absorption Rate). The FCC and all communications authorities agree on harmful limits. All handsets are well below accepted limits.

5G mmWave in the 24.25–27.5GHz (but can be as high as 60Ghz) generates non-ionising radiation (heating). As it is a higher frequency than 5G sub<6GHz its transmission cells need to be no more than 150 metres apart, bathing us, health protagonists say, in a radiation soup. We quote

Small cells so close to us may make some people sick, especially unborn children, young children, pregnant women, and individuals with chronic illness. The predicted adverse health effects include cancer, infertility, cataracts, headaches, neurological malfunction, cardiac irregularities, and insomnia, in much higher numbers and potency than those experienced by 4G ‘electro-hyper-sensitive’ people today.

New York University Radiation Department states, “Fortunately, our bodies are reflective and do not absorb much mmWave radiation”.

For now, we have to accept the Government is here to help us.