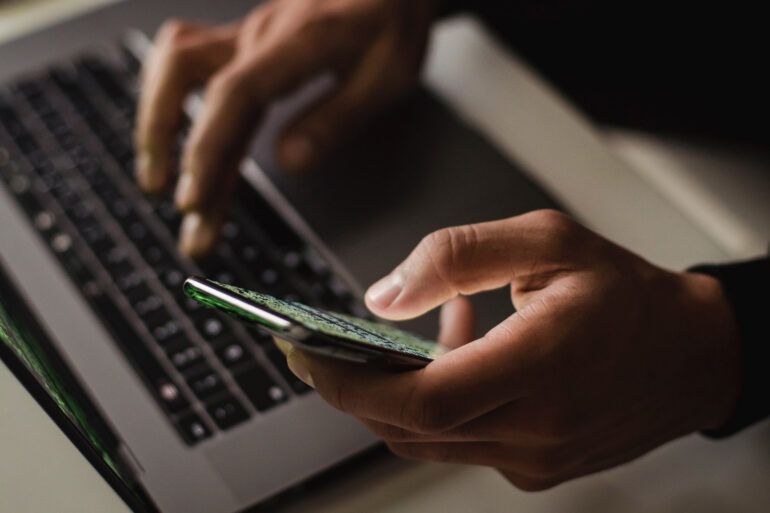 As losses to online investment scams skyrocket during the pandemic, Australia’s financial services watchdog has called for a crackdown on investment scam ads run by Google and Facebook.

Australians lost an estimated $140 million to sophisticated, online investment scams last year, according to the Financial Services Council (FSC). The FSC has called for the introduction of a mandatory code of conduct to regulate online advertising via technology giants Facebook and Google, to better protect the public from financial scams

In March, the ACCC launched legal action against Facebook’s parent company Meta over a series of cryptocurrency scam ads.

The ACCC claimed that the ads promoted investment in crypto or money-making schemes which were actually scams. They gave the misleading impression of being associated with or endorsed by public figures including David Koch, Dick Smith, Andrew Forrest and Mike Baird.

The scams directed victims to a fake news story featuring quotes attributed to the public figure depicted in the Facebook ad. Victims were then invited to sign up to the scheme, with scammers using high pressure tactics to convince them to deposit money.

The FFC is calling for a mandatory industry code of conduct for tech giants like Google and Facebook, which only permits paid-for advertisements from financial services providers authorised by the Australian Securities and Investments Commission (ASIC). The FCC also wants to see a crackdown on investment scam ads, with a commitment from the tech giants to remove fraudulent content from their platforms.

More on scams at GadgetGuy.