Five of the best: Show your love for him this Valentine’s Day 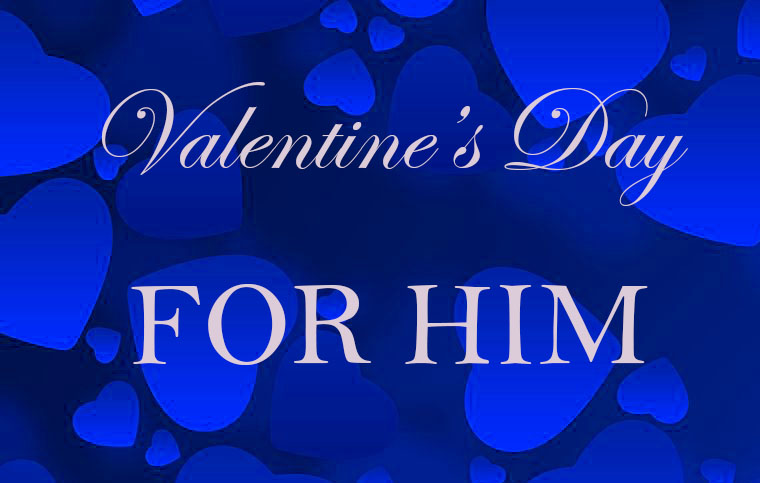 Nothing says “I love you!” better on Saint Valentine’s Day than the gift of a thoughtfully chosen gadget. We qualified that statement in our suggestions for him to buy for her. But when it comes to her buying for him, no quibbling is required. Gadgets are just fine. Indeed, they’re likely preferred. So here are some suggestions from us for you to give to him tomorrow.

You can’t lose with this one. If he’s the kind of guy who loves a bit of exercise, he’ll love the Fitbit Alta tracker. It’ll feed his exercise data into an app so that he has a record of what he’s done and what progress he’s making.

And if instead he leans a little towards the pudgy side of life, this is surely the nicest possible way to give just a little hint.

Nothing says “I love you!” better than the gift of a wildly expensive gadget. The Sony Alpha 7R II is certainly wildly expensive (you should budget for a lens on top of that $4.5K purchase price). But it will deliver him 42 mepapixels of glorious photographic quality.

With a full size frame and back illuminated sensor, there aren’t many cameras that can match it for quality. Yet the camera isn’t enormous.

Just remember, quality in modern interchangeable lens cameras isn’t always obvious at a glance, so find an elegant way to let him know the price, so he’ll realise just how much you do love him!

Only one thing is more desirable for the pure sake of gadgetry than a drone. And there are few gadgets more desirable than a drone by GoPro. Which is just as well as you won’t be giving him the actual thing tomorrow, just a chit to promise one when they’re released in Australia.

And in case you’re worrying about rumours that they may fall from the sky, after a few such misadventures GoPro recalled the miscreant devices, and has now relaunched them with the promise that all is fine. Anyway, it was just a battery not locking in properly.

But it’ll be worth the wait, with amazing 4K video photography from an extremely stable platform.

And if there is one thing more desirable for the pure sake of gadgetry than a drone, it’s a robot! Seriously, what could make your guy happier than a 400mm tall humanoid robot with sixteen servo motors allowing it to walk, dance and sing.

Controllable by app – Android or iOS of course – there are simplified actions readily programmed using a “pose and memorise” technique. And there’s a Windows application for more advanced programming.

Read our in depth look at it here.

Their inherent first class sound is helped on the Bluetooth side of things by support for the higher quality codecs: AAC, aptX and Sony’s own LDAC.

But think carefully. He’ll most certainly love you for these, but he might not be able to hear you.

Check out our review.