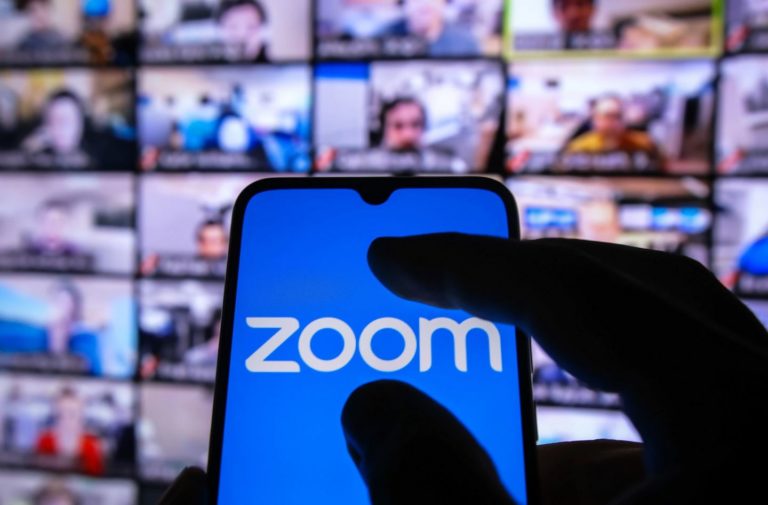 Zoom has admitted that there is to be no privacy for free accounts.

Zoom has admitted that it will not lock down further privacy measures like end-to-end encryption for free accounts. It appears the ‘freemium’ holiday is over.

Zoom was an unholy agglomerate/rip-off of all the video conferencing tools wrapped in a trendy name. It hit the headlines for all the wrong reasons during COVID-19 lockup. Analysts called it rubbish, buggy, poorly written and insecure software. So much so that several major world governments, military, enterprise, and education banned its use.

Well, Zoom has now admitted that free users are not secure. They won’t get encrypted end-to-end video calls – after promising same. Instead, you use it at your own risk. The company must focus on fixing the secular mess it created by poor coding and too rapid development. Its users – free or paid – were the Guinea pigs.

According to Engadget Zoom CEO Eric Yuan has confirmed it.

The move has stirred a lot of controversies. Not the least because Yuan gave the impression that it is to keep on-side with authorities and law enforcement.

Yuan said, “Free users, for sure, we don’t want to give that [end-to-end encryption]. Because we also want to work it together with FBI and local law enforcement, in case some people use it for bad purpose.”

Some have subsequently accused Zoom of “kowtowing to the police.”

Zoom must walk the fine line between hard privacy-harm/safety-harm/abuse and free user privacy rights. To be fair if something is free, the product is you.

Zoom faces the same issues as any free software provider – it makes software, but it cannot control its use. At least paid users can be verified, tracked and accounted for. Zoom is now the go-to for nefarious video activities.

Why? Zoom is unable to allocate resources to stop fake users with fake email accounts abusing the system. Just as Tik Tok, WeChat and many more have found.

Zoom has issued some clarification after its presidents’ unfortunate choice of words.

Zoom does not proactively monitor meeting content. We do not share information with law enforcement except in the circumstances like child sex abuse. We do not have backdoors where participants can enter meetings without being visible to others. None of this will change.

Zoom’s end-to-end encryption plan balances the privacy of its users with the safety of vulnerable groups, including children and potential victims of hate crimes. We plan to provide end-to-end encryption to users for whom we can verify identity, thereby limiting harm to these vulnerable groups. Free users sign up with an email address, which does not provide enough information to verify identity.

The current decision by Zoom’s management is to offer end-to-end encryption to business and enterprise tiers.

Zoom has engaged with child safety advocates, civil liberties organizations, encryption experts, and law enforcement to incorporate their feedback into our plan.

Anything but Zoom (read our in-depth look here)