Freeview Plus scores an upgrade 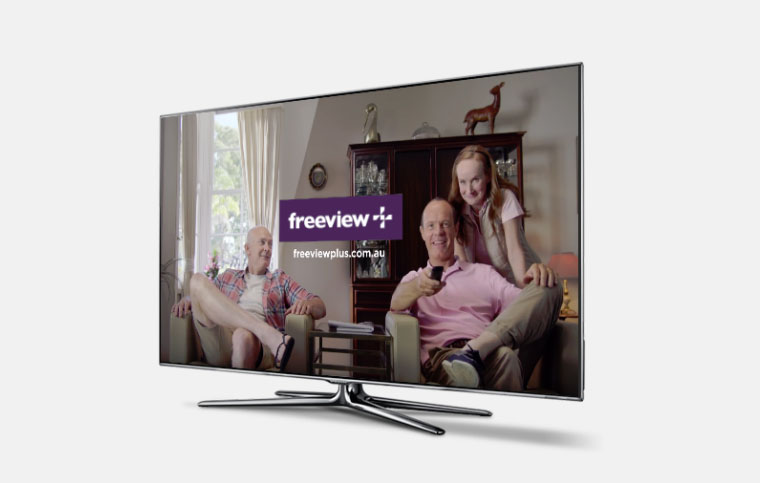 As of today, hit one of the coloured buttons on your TV’s remote control, and you’re likely to see things a little differently to what you’ve been used to. Thanks to an enhancement to Freeview Plus, which is rolling out today.

Freeview is kinda two things. It’s an organisation of which the various free to air TV stations are members, and it’s also a way of providing additional conveniences in free viewing to the Australian public.

Freeview started a few years ago as an enhanced EPG – Electronic Program Guide. The EPG for free to air TV stations was transmitted over the air pretty much from the start of digital TV. The enhanced Freeview one was only implemented in a few models of TVs. But in 2014 Freeview Plus was introduced, providing real benefits, and it soon became standard in smart TVs.

Freeview Plus was and is based on an international standard called HbbTV, which stands for Hybrid Broadcast Broadband TV. The idea is to combine regular free to air TV with Internet streaming in an intuitive and seamless way.

In addition to looking prettier, the Freeview Plus EPG allowed you to arrow to the left … effectively, into the past. Day by day for the last few days would be a list of programs that you could play by clicking on them. When you did that, they were streamed from the TV station’s servers over the Internet.

In a sense, it was simply a far easier way to use the various TV stations’ catchup services.

All the capital city TV stations have implemented Freeview Plus, as have SBS and ABC across Australia. The regional commercial stations do not appear to have it.

As of today, Freeview Plus is receiving a makeover. We’re told its available “now”, but as I’m writing around 10:00 am today, it all looks pretty much the same. Here’s what is promised (I’m quoting from Freeview):

– “the introduction of the My TV function”

– “My TV presents the viewer with image-based carousels including personalised recommendations and viewers’ favourites along with live TV, catch up and genre-based browsing”

So it looks like the our smart TVs are going to become smarter, working to guess what we most want to watch from the offerings of free to air TV and finding it for us.

My understanding is that the Freeview Plus interface is not programmed into your TV. It’s loaded in from the Internet whenever you use it. So as the upgrade is rolled out it should just appear when you press the green button on your remote without you having to do anything special.

(Although, perhaps, on first use it might ask for permission to perform functions like track your viewing. We’ll have to wait and see.)

Meanwhile, Freeview has provided this video on how to use the new version of Freeview Plus.