Full HD Security from D-Link for the rest of us 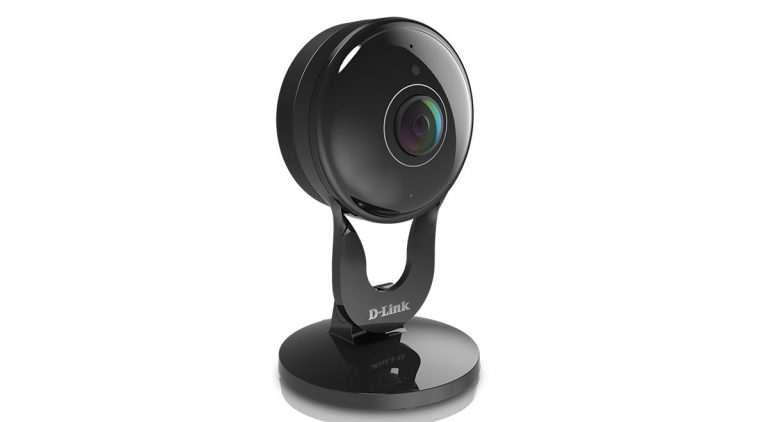 When I writing about the D-Link Omna 180 Cam HD – I reviewed it three months ago – one question was lurking in the back of my mind. What about the rest of us? You see, the Omna 180 was very much part of the Apple Home Kit ecosystem. But apart from the Applish protocols necessary to work with Home Kit, there was no reason why it couldn’t work with any home network. So I thought.

So when would D-Link launch a similar, high quality, non-Home Kit security camera?

Had I been smarter, I would have mentioned my thought at the time so I could seem kind of prescient, and been able to crow a bit about it now. Because the D-Link Full HD 180-Degree Wi-Fi Camera is here. (The model number is DCS-2530L.) And while it looks very different, its feature set says to me: Omna in different clothing. An Omna, indeed, that needn’t be part of an Apple system.

The Omna is an aluminium cylinder. The less-elegantly named D-Link Full HD 180-Degree Wi-Fi Camera is closer to a black sphere on a pedestal. It looks like this arrangement may allow it to be pointed to some degree. But it hardly needs to. Like the Omna, it has a full 180 degrees of view. It also features “De-Warping” technology to turn what would be a round, fish-eye style picture into something rectangular and easier to examine.

The video is up to 1080p resolution. In addition to streaming over your home WiFi network, it can record to microSD card. It’ll capture sound as well as video.

It can be triggered by sound and motion detection and send you notifications that something ought to be checked. Built in infrared LEDs allow it to work in full darkness, with a range of up to five metres.

Another useful feature: a LED is somehow used as a “Wi-Fi Signal Locator” to allow you to choose a position with a good strong WiFi signal.

There’s an app of course for both iOS and Android.