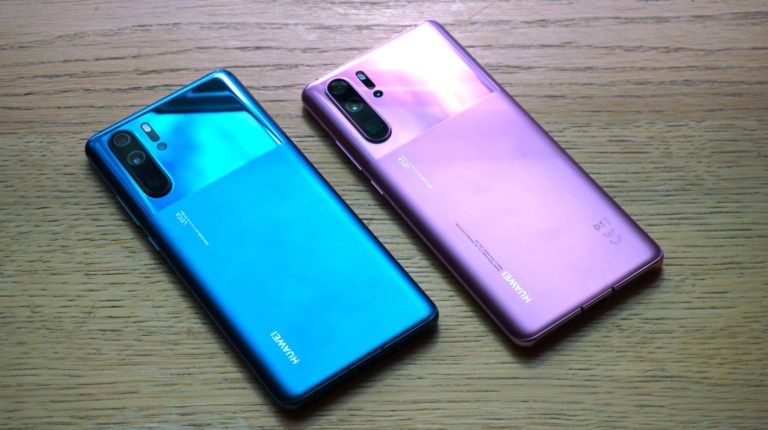 For those not in the know, the US trade restrictions with China include placing Huawei on its ‘Entity List’. This stops Huawei from trading with US companies including Google, the maker of the world’s most popular Android operating system.

Huawei’s next flagship phone, the Mate 30 is due on 19 September. The big question is what operating system and applications software will it run? (For more on the Mate 30, click our link here.)

While attending the annual IFA technology show in Berlin (as a guest of Huawei) I had the opportunity to speak to some of their executives to get a take on how the brand plans to navigate the tricky waters ahead.

Given the circumstances, Huawei has a couple of options:

The first option would be the most ideal. In a recent interview, Huawei’s Walter Ji, President of Huawei Consumer Group stated that “…we commit to [the Google] Android ecosystem and have always been a strong partner of [Google] Android.”

Unfortunately, it seems unlikely that the restrictions will lift by the Mate 19 September launch date. As a result, Huawei can not commit to selling the Mate 30 in Australia and other Western markets. When and if the restrictions lift, Huawei will likely sell it here.

The second option is by far the more difficult path, but may pay off in dividends down the track.

Hot off the heels of the Huawei Developer Conference last month, there has been a lot of that Huawei will use its own operating software on the Mate 30, called HarmonyOS. It supports apps made specifically for it. However, HarmonyOS phones would likely only sell in its home market.

We don’t know if HarmonyOS is even ready to use yet. It’s a ‘micro-kernel’ operating system designed to run across a wide range of devices including computers, TVs, smartwatches and in-car consoles. Creating it is no small undertaking and analysts say it could be years before its ready and secure enough to use on a smartphone.

So, it would be surprising, OK very unlikely, to see it up and running for the 19 September Mate 30 launch.

Android Open Source to the rescue

This leaves Huawei in a bit of a pickle. However, given Huawei’s commitment to Android, as well as Western markets predilection for using it, there is another option – use open-source Android.

Huawei’s Dr Wang Chenglu, President of Consumer Business Software told me that this is what Huawei will do.

Android’s Open Source Project is ‘free’. It is a ‘production quality’ version of Android customisable for use on any ARM processor device. Huawei, could access this source code and customise it for its phones.

However, there is one killer restriction to the open-source version of Android – it cannot access Google Play services. This includes the Google Play Store and access to Google apps including Google Assistant, Gmail, Google Maps, Google Photos and others.

We will not install Harmony OS if we have the Google Android option.

While not officially confirmed, I expect that Huawei’s solution would include filling in the gaps with its upcoming EMUI 10 user interface [not to be confused with Android 10].

EMUI 10 is sort of like a layer of icing on Android’s cake, with performance improvements and customizations to the stock-standard build.

EMUI 10 is coming soon as an update to existing Huawei phones and the Mate 30.

So, what about the missing Google Play apps?

Huawei’s Dr Wang confirmed that alternative apps from other companies would be provided instead.

For example, in place of Google Maps, Huawei would include Baidu maps or TomTom Maps. Wang said that Huawei was “…not preparing Google solutions and consumers will need to explore possibilities…”. This suggests that c will need to figure out how to work around other missing apps.

For now, it appears that future Huawei phones will run an open-source version of Android, with the rougher edges polished by Huawei’s EMUI interface.

There will need to be some alternatives to missing Google Play apps. Western markets will not react well but it will help to keep Huawei’s name there as a stop-gap until either the trade restrictions drop, or Huawei can ready its own HarmonyOS to take over.

Alternatively, Huawei could sell phones to Western markets running Android Open Source with EMUI 10 and HarmonyOS to the East.

Under the media spotlight at the IFA show in Berlin, Huawei’s spokespeople consistently said the company remains committed to Android, as well as driving innovation in its future products.

However, it was also clear that the company still simply doesn’t know the answers to how things will play out with the US-China trade war – but at least the company has a plan for the upcoming Mate 30 launch and future phones.