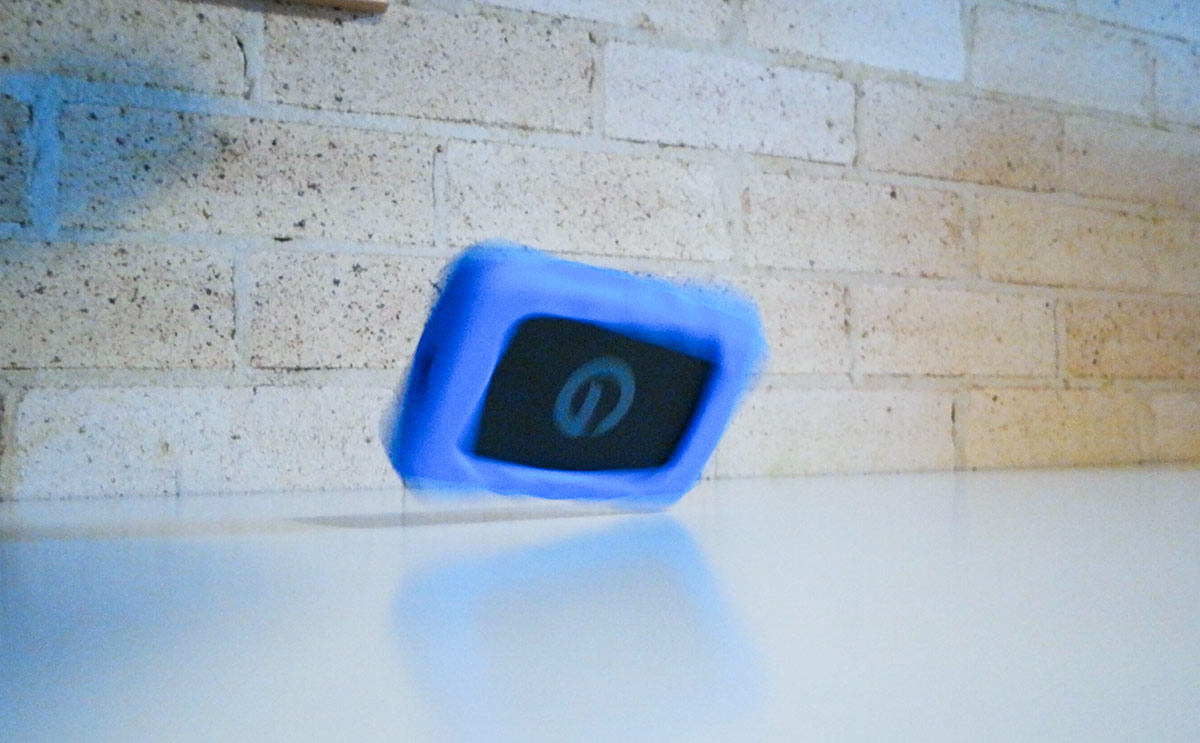 G-Tech shows some hard drives can take a tumble

There are people out there who shall remain nameless that drop gadgets. It might be the phone that takes a tumble or the computer that meets its demise at the edge of a footpath, but some people just aren’t great with gadgets.

Hard drives tend to take the least amount of beating out of all the things, and while a smashed and shattered screen is at least replaceable, data is anything but, and when a hard drive dies, you’re stuck.

That’s why it can be very important to have a hard drive built to survive, and that isn’t most of what you will find out there on store shelves when you’re shopping for something to house your data.

Generally speaking, most external hard drives are a drive inside of a case — usually made of plastic and occasionally with metal — connected to a port on a small bit of silicon to send power and data to and from the hard drive.

But some drives are a little different. Some aren’t just plastic or metal cases around data storage devices, because some have a slightly different build along the inside to make the drives more resistant, just ever so slightly.

This week, we got to play with one such drive, G-Tech’s ev Raw, which appears to be just another plastic drive like you’ve seen time and time again, but offers a little more resistance, some smarts to help it deal with drops, and a rubber casing which should let us take the drive for a tumble. Because.

That resistance comes in the form of a polycarbonate casing that apparently includes a degree of shock resistance, with the hard drive also coming with a rubber casing to complete that.

We’re not saying you need to cart the hard drive around inside of it, but if you’re at all concerned about the drive being dropped and you’re someone who might end up doing that, or are concerned, this will at least help the drive bounce as opposed to fall to its death and let the hard drive inside rattle against the plastic and break in pieces.

The imagery from that is disturbing, to say the least, and you’d be more or less out of luck trying to recover data in that sort of situation.

Helping the drive isn’t just the casing and extra rubber, but some shock sensors which will, from what we understand, park the drive heads in a similar way to what laptops have been doing for some time.

Laptops that included shock sensors would stop the hard drive from spinning away and park the heads the moment a fall was detected, minimising damage, which we assume is similar to what’s going on with this drive.

That means there’s more than just a hard drive inside this case, even if that’s what you end up grabbing it for.

In fact, with our tests, we found the hard drive was surprisingly capable, offering faster read and write tests on the G-Tech ev Raw than the G-Tech Mobile we commonly use.

Granted, the G-Tech Mobile is a year old, but the speed difference is very noticeable, with the shock-resistant ev Raw putting up speeds as high as 140MB/s read and 127MB/s write, while the older G-Tech Mobile managed only 77MB/s read and 98MB/s write.

You might want to put that one down to an ageing hard drive, or it might even just be improved technology with time. Either way, it makes you want to upgrade pretty quickly when you see that.

That said, there are faster drives altogether — we’re looking at you Samsung with your external SSD — and they will always attract people who are happy to fork out near a grand for 1TB of storage that offers much more survival proofing than your standard hard drive.

If, however, you don’t have that sort of money to spend, it might be worth checking out the G-Drive ev Raw, which retails for $179 for the 500GB and $199 for the 1TB variant.