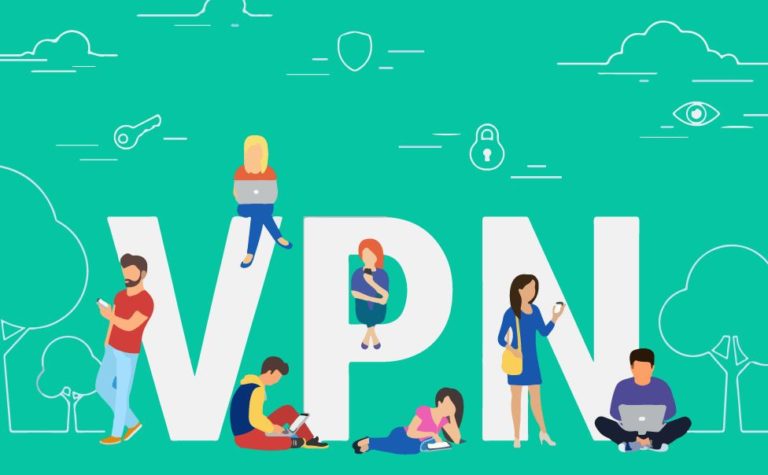 Readers regularly ask what paid VPNs they should use. Well, we can recommend two as full service, no risk VPNs – Private Internet Access and NordVPN.

Other readers ask what a paid VPNs are? The longer explanation here. The shorter explanation is that it means you access the internet anonymously and all information from to and from your PC is encrypted. It is not only safe surfing but private surfing.

In addition to paid VPNs there are hundreds of free VPNs, and these are largely thinly disguised information stealers. The majority are Chinese developed and use Chinese servers. They are subject to the laws of that country. For the sake of simplicity, we say ‘Do not ever use a free VPN’.

Why you need a paid VPN

If that sounds paranoid or something a criminal would use, then you are correct. But privacy is a fundamental right, and a VPN stops FAANG – Facebook, Amazon, Apple, Netflix and Google dead in their tracks.

And the use of a VPN is legal in most countries – what you do with it may not be.

Downsides of a VPN

It increased the ping time (lag to servers) and reduced download and upload speeds. The golden rule is to connect to the closest server to you – at worst, a capital city in your state.

It costs money for paid VPNs.

Private Internet Access has been around since 2010, and I have been using it since day one. So, I am more familiar with it, and my family and friends all use it.

NordVPN came in 2012, and it has a comprehensive marketing profile – changes are that you have heard of it. Initially, I was a little sceptical of marketing, but over time I have come to respect it. So, it’s a case (for me) of if there were no PIA then NordVPN would be fine.

Here is a brief comparison table of two paid VPNs

GadgetGuy’s take – we don’t care which of our recommended paid VPNs you use as long as you use one.

For me, I will stick with PIA as that is what I use and know.

Queensland and South Australian users would benefit from a server in thier states.

For newbies, NordVPN seems to offer a fraction more but on six devices instead of ten.

If you are a techy user look carefully at installing either VPN on your router – that only uses one licence.

*You can read about the new WireGuard technology here and it will be a gamechanger.