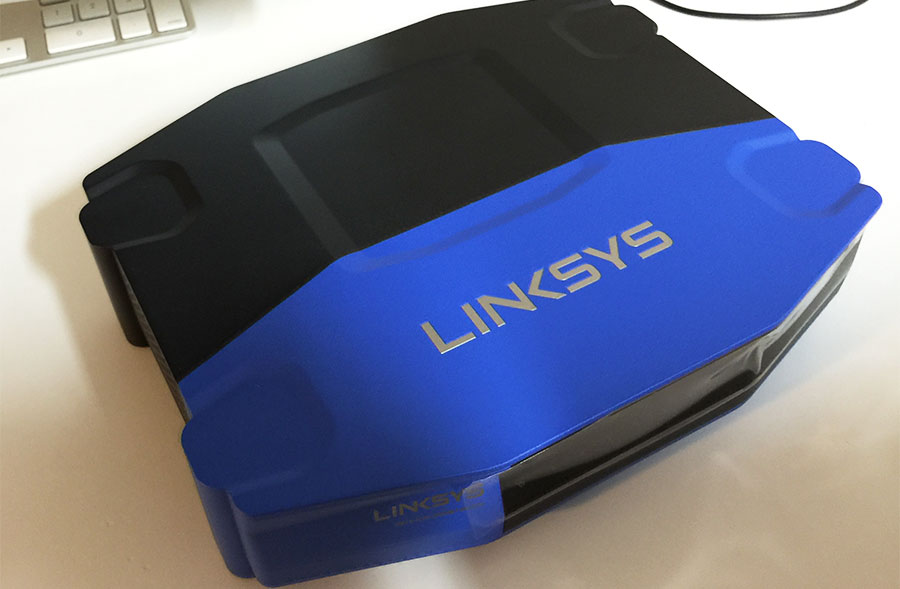 Wireless may be great for some things, but wired is better for other things, and if you need more than the regular four or five port switch, Linksys could have you covered with a product.

While most of the world chews away at wireless routers, there are those of us still dependent on wired connections because they’re faster, and often more reliable.

There’s nothing like a physical cable connection, and even though 802.11ac is boasts speeds that can make device owners happy, grabbing a Cat6 cable and connecting it to a compatible computer and router is better all the same.

Sure, your phone can’t do it — when’s the last time you saw a phone with a wired networking port (never) — but computers, TVs, and gaming consoles will all appreciate the speed, especially once that compatible router is connected to a high-speed WiFi router.

But to make this possible, you will need a new router and possibly some new cables, and while Gigabit routers have traditionally cost a few hundred bucks, Linksys is now showing us that eight ports of Gigabit goodness can be had for around $100 with the SE4008.

“The introduction of the WRT 8-port switch is our first in a line-up of networking peripherals made to enhance the performance or use of a home network,” said Mike Chen, Vice President of Product Management at Linksys.

“It has been designed and developed for our loyal WRT router fans, delivering a stackable solution to help make it easier to connect other products, save space and build a tower of networking solutions that are all in one place and simple to access.”

Those “loyal WRT router fans” Chen talks about are the ones who have been clamouring for Linksys to release more updates for the hack-friendly WRT routers — such as the WRT1900AC — wireless network appliances that make it possible to do more than just keep your WiFi stable, with versions of the firmware that can run open-source versions that do a little more than what Linksys normally allows, that is if you’re happy enough to play around and miss out on some of the nicer looking interfaces out there.

Because it has been made for fans of that specific router series, the SE4008 looks like the WRT1900AC, and can even fit underneath it, handy for those people who already have one.

The design is close, too, with similar blinking LEDs, a quality of service (QoS) system built in, energy saving functionality, and of course eight (8) ports for your Gigabit devices.

Strangely, there’s no Cat6 cable in the Linksys box, a fact that surprises us since the company’s owner Belkin makes Cat6 cables and could probably afford to throw one of these prerequisites in the box ahead of time to get you started.

It’s probably a good thing, then, that the Linksys SE4008 doesn’t come with a high tag, coming in at a recommended retail price of $99.95, especially given that a Cat6 cable will cost you around $10-20, and you’ll want to make sure you have a few to get the ball rolling.

The Linksys SE4008 will be in electronic stores from this week.