Go to the Apple Music Festival in London without leaving home! 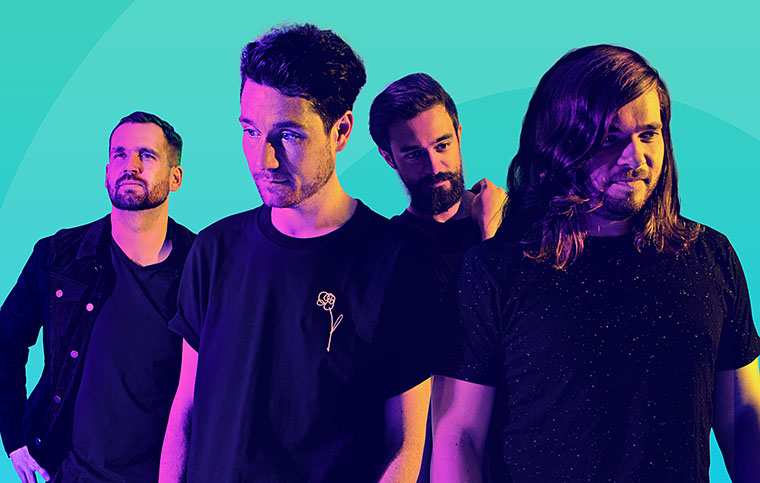 Time: ten nights in September. Performers: ten of the biggest and best. Place: your home, your local park, your (quietly!) workplace, or wherever else you can stream from the Apple Music service.

Actually, the place is the Roundhouse in London. But over those ten nights you can stream those ten concerts live, or watch them on demand afterwards through Apple Music, using just about any device: iPhone, iPad, iPod Touch, Mac, PC, Apple TV and Android phones.

Called the Apple Music Festival 10, the ten performances will run not quite every evening from 18 September through 30 September. The ten artists are Alicia Keys, Bastille, Britney Spears, Calvin Harris, Chance The Rapper, Elton John, Michael Bublé, OneRepublic, Robbie Williams and The 1975.

“Over the past decade,” said Oliver Schusser, Apple’s vice president of International Content, “the Festival has brought the biggest and best artists from all over the world to London and into the homes of millions of music fans. “This year’s Apple Music Festival builds on that incredible legacy and we couldn’t be more excited to have another amazing lineup to celebrate our 10th birthday.”

The artists are keen too. Britney Spears said, “I’m so excited to go back to London, which is a special place for me to visit and I’m really looking forward to performing at the Apple Music Festival. It’s also their 10th birthday! It’s going to be a great party.”

Calvin Harris said, “I’m very excited to be headlining at this year’s Apple Music Festival at the Roundhouse in London, and for everyone around the world to be able to watch it live on Apple Music.”

Elton John said, “I am so excited to be playing at the Roundhouse. I love London and can’t wait to share this fantastic experience at the Apple Music Festival with my fans.”

Bastille amped it up, “We’re massively excited to play Apple Music Festival for many reasons, but mainly because it’ll be our first proper London show after the release of our new album, ‘Wild World.’”