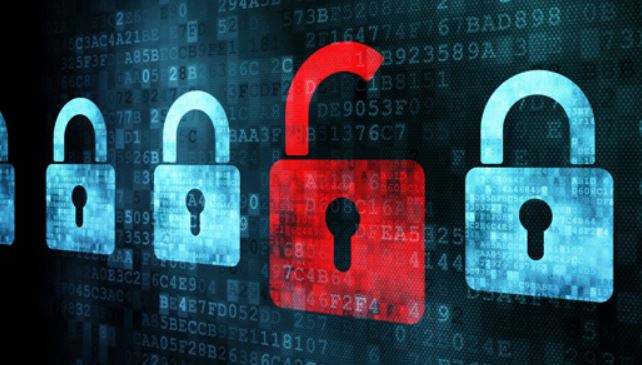 Australian Car-sharing company GoGet was hacked by a person who had previously advised it of security flaws that could make it vulnerable to attack.

Nik Cubrilovic, 37, from Penrose in the Southern Highlands, was the holder of a legitimate GoGet account in mid-2016 when he sent the online company a series of emails advising them he had identified vulnerabilities in their operating systems.

It is alleged he create 33 bookings on five different vehicles, including an Audi A3 Convertible, over a two-month period, each time charging the vehicle hire fee to a stranger’s account. The total cost of the fraud was $3,423, police said.

In an email alerting customers to the breach on Wednesday 31 January, GoGet chief executive Tristan Sender members’ personal information was accessed as part of the hacking activity.

However, it’s not believed at this stage that the information was disseminated, nor that Mr Cubrilovic had any intention to use it beyond getting himself free rides.

“We are sorry that this has happened,” Mr Sender said in the statement, also explaining that the breach was not initially disclosed to customers at the request of NSW Police.

“We take your privacy very seriously and have been working hard to get the best outcome from this police investigation.”

A web page has been set up for affected customers to access support.

That Cubrilovic advised GoGet of flaws and then exploited them for personal gain shows GoGet was not as quick of the mark as its cars are and there is no excuse for shoddy security.