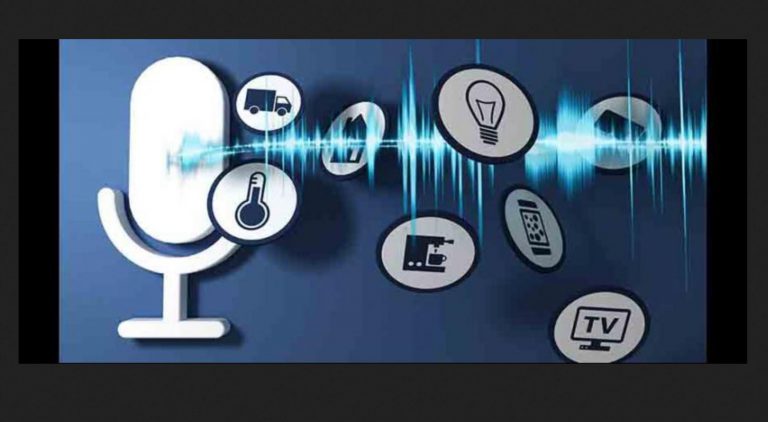 Google used its annual I/O developers congress to roll out some significant improvements to Google Assistant.

Now, remember that Google Assistant is just a voice interface to Google’s vast Artificial Intelligence (AI) cloud. In theory, there is no limit to what it can do – if Google can, OK Google can too.

And for the moment we are going to ignore issues of privacy lest we are sidetracked too much. Those issues will require a mix of legislation, self-regulation, and public pressure.  Although let me quote Sundar Pichai, Google’s CEO from his opening ceremony address.

Google I/O is its annual developer conference. It brings together more than 7,000 developers for a three-day event. I/O gives us a great chance to share some of Google’s latest innovations and show how they’re helping us solve problems for our users.

We’re at an important inflection point in computing, and it’s exciting to be driving technology forward. It’s clear that technology can be a positive force and improve the quality of life for billions of people around the world.

But it’s equally clear that we can’t just be wide-eyed about what we create. There are very real and important questions being raised about the impact of technology and the role it will play in our lives.

We know the path ahead needs to be navigated carefully and deliberately—and we feel a deep sense of responsibility to get this right. It’s in that spirit that we’re approaching our core mission.

This year Google Assistant is focusing on helping you to get things done.

Google Duplex leads the way with the first Google ‘chatbot’ capable of interacting with a human and getting something done.

Google Duplex (is that GoD or GooD?) will carry out tasks for you. Want to order a pizza, coffee, buy movie tickets or get a hairdresser’s appointment?

Google cautions that GoD needs to work in a ‘closed domain’ – where it understands the parameters.  “We want to be clear about the intent of the call, so businesses understand the context. We’ll be experimenting with the right approach over the coming months.”  It is a long way from a natural two-way conversation, but it is impressive. Listen to the example below – it is amazing.

Natural language interaction is the ideal. It reminds me of the ‘Turing Test” developed in 1950. It is a test of a machine’s ability to exhibit intelligent behaviour equivalent to, or indistinguishable from, that of a human.

To be that Google’s AI cloud needs to learn and experience more. The more humans use it, the more it can interact. Just like a child learning words then learning concepts.

Starting today, there are six new voices for Google Assistant. It is part of making you more comfortable in using the technology. Mind you I like the default voice!

Continuous conversation without the need to say OK Google after every step.

For example, if you ask it for a recipe, it currently requires you to say OK Google to get each step. Soon you’ll be able to have a natural back-and-forth conversation without repeating “Hey Google” for each follow-up request. The Assistant will be able to understand when you’re talking to it versus someone else and will respond accordingly.

With Multiple Actions, which is already starting to roll out, the Google Assistant will be able to understand more complex queries like “What’s the weather like in Sydney and do I need an umbrella. Oh, and what about Brisbane?”

For families, later this year the Pretty Please feature will help to give children positive reinforcement when they ask nicely.

Routines wrap multiple commands into a single command. In the coming weeks in the U.S., you’ll be able to use six routines that help with your morning, commutes to and from work, and evening at home. For example, say “Hey Google, I’m home”, and the Assistant on your Google Home or phone can turn on the lights, share any home reminders, play your favourite music and more, all with just four words.

Location-based reminders – get milk from the shop

I have started using Google Assistant daily. The choice is due to the rapidly growing level of ‘amenity’ it provides. That is not to take away from Amazon Alexa (which GadgetGuy is road testing too) or Apple Siri (which does not even begin to make the voice assistant grade) or Cortana et al.

At first, it was to play music – either radio (free) or via a paid subscription. Next, it was to set alarms (very easy) and to ask what the weather is or what was on my schedule the next day.

Now its all about learning. “OK, Google do ducks have tongues?” And it answered correctly and succinctly. OK Google what is the cast of Casablanca? Voice is a lot easier than text.

And I am gradually integrating smart home functions (I don’t have enough hair left to do that all at once) but its interesting and useful when it works.

I think Google is smart. It is pacing its developments in such a way that we get used to them and begin to expect more.

Do I trust Google? No more than I trust Bill Gates, Steve Jobs (deceased) or any of the other tech moguls (especially Mark Zuckerberg – so over Facebook).

But I have to start trusting and it may as well be Google – I am not a tin-foil hat luddite. I trust Government will enact strong privacy legislation sooner rather than later.

I trust Google to know what is at stake and what it means to be responsible for it.