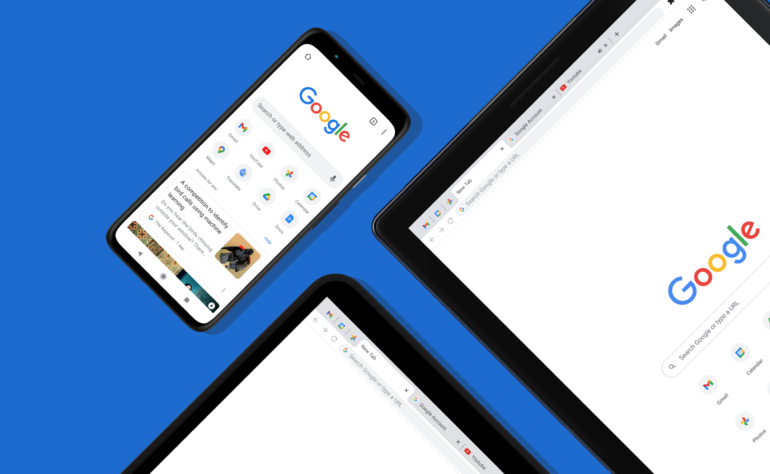 A Google Blog says trust in the web is over because of the proliferation of individual user data gathered through 3rd-party cookies. According to a study by Pew Research Centre 72% feel that all of what they do online is tracked by advertisers, technology firms or other companies. And 81% say that the potential risks they face because of data collection outweigh the benefits.

Google says that unless digital advertising (and online trust) quickly evolve, we risk the future of a free and open web. And that is precisely what  GadgetGuy has been saying ad nauseum – Privacy is the single greatest issue facing western humanity. Without trust that our privacy is protected, we may as well go back to ciphers and snail mail! Google Chrome announced last year that support for 3rd-party cookies was ending. Advertisers then invented fingerprinting and other devious ways outside the browser – like fingerprinting and data-harvesting apps – to compensate.

But wait, there is more to the Google Chrome cookie block story. The Blog states that Google has made it explicit to the advertising community that once 3rd-party cookies go, it will not allow alternate tracking identifiers or use them in its products. In other words, the hoovering up of little pieces of our web information and sticking them together must stop.

Google is not stupid

Over 80% of its revenue comes from focused advertisements. And it found that ad publishers’ revenue would drop by at least 52%  without an alternative to 3rd-party cookies. Google is offering FLoc (Federated Learning of Cohorts) to advertisers. What the FLoc? A FLoC cohort comprises a large number (thousands) of people that share similar characteristics. The browser derives cohorts from its user’s browsing history. It updates the cohort over time as the user traverses the web. Better still, no granular data is collected.

What ads to show on a web page will use three broad categories of information:

Google will remove sensitive information by excluding certain website categories from Floc analysis. And websites can refuse to be part of Floc analysis by a simple code insertion.

GadgetGuy’s take – you have to trust Google

As we said, Apple and Google may just have become our new friends. This means that a small number – mainly Apple, Google and Microsoft – of tech giants will have your information. They will police privacy needs.

They are like the fox that guards the chickens. It is OK for them to eat chicken occasionally as long as the majority have protection from other ‘nasty’ predators. Those predators are less ethical pond scum like ad brokers, data brokers, de-anonymizers, retailers, the dark web and many more that know far more about us than they should. Collectively we need to demand that the web once again becomes a safe place or revert to pen and paper!

PS – Chome web browser is a Google Product licensed to Microsoft Bing and others. Other browser makers like Mozilla Firefox and Opera have similar privacy switches. By Google drawing a line in the sand, it brings attention to web-browser privacy.