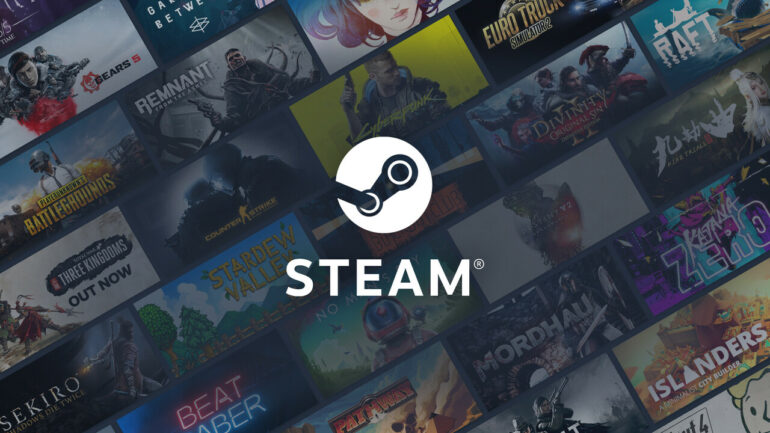 Gamers are set to get more choice in hardware when it comes to playing their favourite titles, with Google Chromebooks set to run Valve’s Steam gaming platform.

After initially stating that Steam had already arrived on Chromebooks, which run the lightweight Chrome OS, Google now says an alpha version of the Steam client is “coming soon” to “select Chromebooks”.

Support for the alpha Steam client is initially limited to a handful of high-end Chromebook devices. At a minimum, they require an 11th-gen Intel Core i5 or i7 processor and 7 GB of RAM. Supported models include the Acer Chromebook 514, 515 and Spin 713, the ASUS Chromebook Flip CX5 and CX9, and the HP Pro c640 G2 Chromebook.

These high requirements eliminate almost all Chromebooks, particularly in Australia where Chromebook sales have focused on the low-powered education market.

Google first announced it was bringing Steam to Chrome OS in early 2020. The list of supported devices is likely to expand over time, with reports that Google has been testing Steam for Chrome OS on older 10th-gen Intel Core processors, along with AMD processors.

It is already possible to run Steam on the Crostini Linux partition on Chrome OS, where the gaming platform runs smoothly on low-end Chromebooks – suggesting that Steam support will eventually come to a much wider range of Chromebooks.

Official support for Steam on Chrome OS will also be built on Linux, meaning Chromebook users won’t have access to the full library of Steam games available to Microsoft Windows users.

With Chromebooks set to run Valve’s Steam, Google has also announced it is bringing Google Play Games to Windows, launching as a beta in Korea, Taiwan and Hong Kong. Android apps are already available for Windows 11 PCs, but only from the Amazon Appstore.