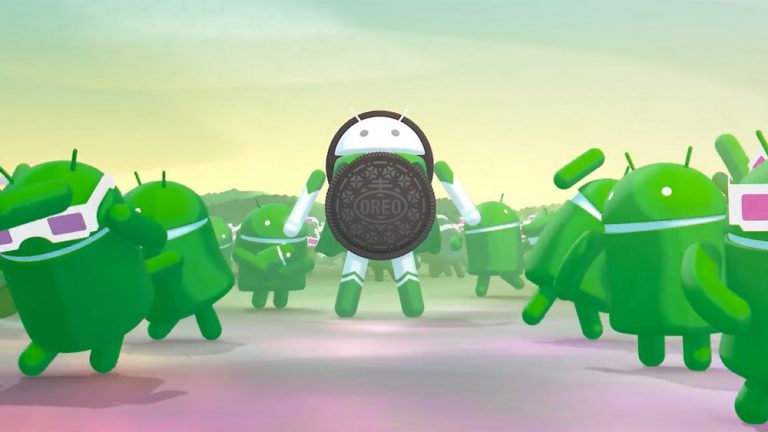 “We’ve also worked on building security patching into our OEM agreements. This will lead to a massive increase in the number of devices and users receiving regular security patches.”

If you are interested, Kleidermacher has a 32-minute updated on Android security.

Android P is shaping up as a major upgrade. GadgetGuy has covered its new features  here

OK let be clear – Android P, and to a slightly lesser extent Android O, are as secure as any other smartphone operating system. It achieves this via Android security patches issued over-the-air regardless of the smartphone maker or Telco.

You can read more about Android safety here.

Google has tried the ‘big stick’ approach demanding makers process operating system (OS) version and security updates, but that has not worked. It has tried making critical APIs not backwards compatible with older Android versions.

All that means is that Android remains as fragmented as ever.

Our recommendations on how to be safe include