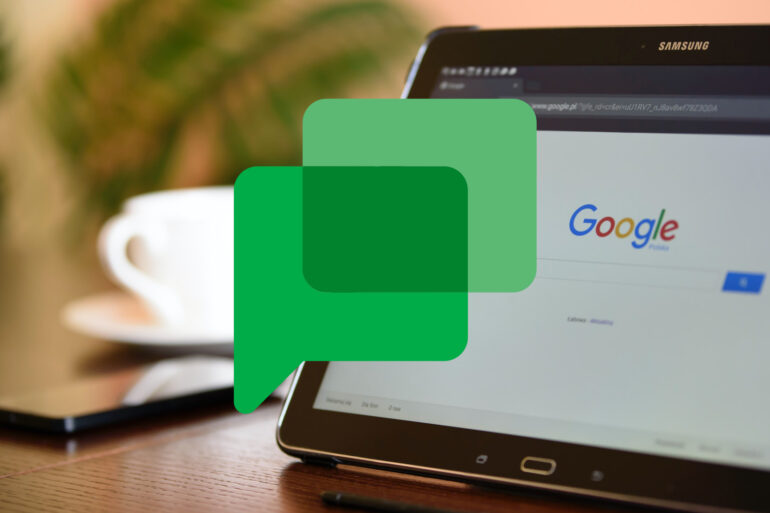 Google is finally killing Google Hangouts, forcing users across to Google Chat as the tech giant continues to cull its vast collection of apps.

Google has a long and inglorious history of launching apps and services with great fanfare, only to quietly shelve them after several years or roll them into other Google offerings. Google Hangouts is the latest to end up on the chopping block, as Google once again clears the decks.

As of July, people using Hangouts in Gmail will automatically be updated to Chat. Hangouts on the web will continue to work until November, at which time all Google Hangouts chats will be transferred to Google Chat. Before Hangouts shuts up shop, users also have the option to download their conversations via Google Takeout.

Originally a feature of the ill-fated Google+ social network, Google Hangouts became a standalone service back in 2013. At the time, Hangouts became the home for a range of Google services including Google+ Messenger, Google Talk and Google Voice.

By 2017, Google had already set off in a new direction, developing two enterprise communication products in Google Meet for video and Google Chat for text. The transition away from Google Hangouts began in 2020, when Google made Chat available to all users.

Moving to Google Chat opens up “new and better ways to connect and collaborate,” says Google Chat product manager Ravi Kanneganti. For example, users can edit Docs, Slides or Sheets with side-by-side editing, making it easier to collaborate while continuing the conversation.

Killing Google Hangouts comes as Google also announces the merger of Google Duo and Duo Meet into a new Google Meet app, to be launched later this year.