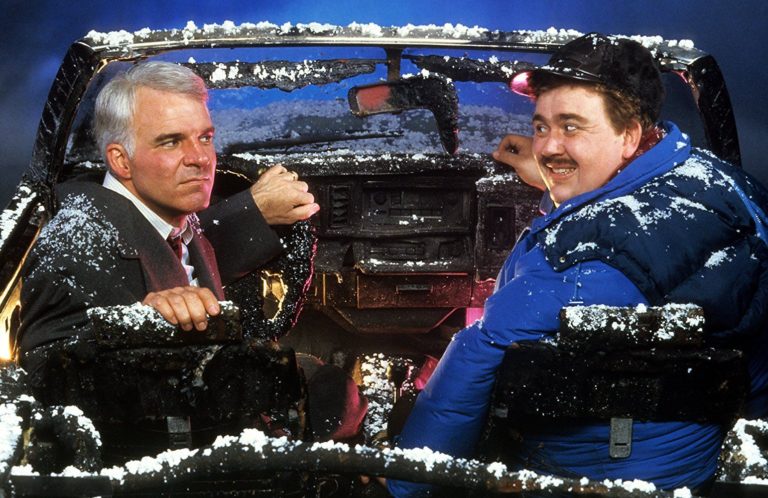 Sydney will be the first city with real-time bus occupancy via Google Maps. Now if John Candy and Steve Martin had this app, they never would have made that silly 1987 film.

New features on Google Maps will help you take control of your daily commute— enabling you to plan, prepare for the inevitable disruptions, and possibly avoid them altogether.

Live transit traffic information shows if you budget extra time due to things like an accident or heavy traffic. In the case of a delay, it will advise alternative, hopefully, faster routes. On Android, you’ll also receive notifications about delays and disruptions on your route as they happen.

You can see helpful information about when to leave, and for each leg of your trip: you’ll know if there’s traffic on your drive, when the next train departs, and how long it’ll take to walk from the train station to the office. Google Maps does the work for you and automatically factors this into your ETA so you can anticipate exactly when you’ll get to work.

Transit riders will be able to see exactly where their bus or train is in real time on the map. In Sydney, Google has partnered with Transport New South Wales to show the occupancy of your next bus – so you’ll know whether you’ll get a seat. This feature will be coming to more cities around the globe soon.

Spotify, Apple Music, Google Play Music and YouTube Music are now available within Google Maps so that you can control your tunes and podcasts right from Google Maps navigation. With Spotify on Android, you can also choose your favourite content by browsing through songs, albums, podcasts, and playlists with the new, easy to use navigation.

Google Pixel 6 versus Apple iPhone 13 – which is best for you?

WhatsApp to hang up on older phones from 1 November – panic and do something now!