Google Pay is go in Australia 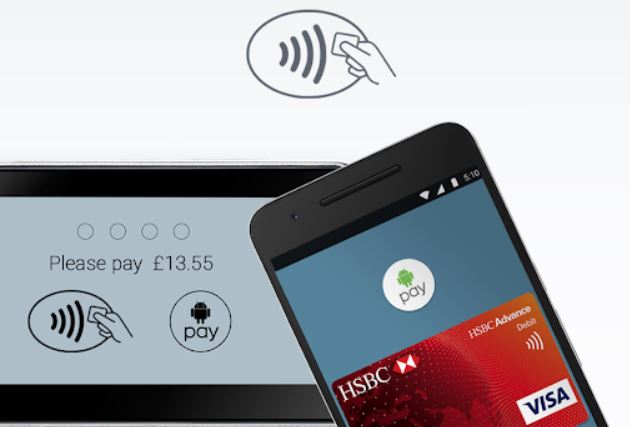 Google Pay is all systems go in Australia with more than 50 Australian banks and credit unions supporting it at launch.

Initially, ANZ, Westpac, and CBA users will benefit most but knowing Google’s reach it won’t be long before it is everywhere.

Google says it is currently working on bringing Google Pay to all Google products, so whether you’re shopping on Chrome or with your Assistant, you’ll have a consistent checkout experience using the cards saved to your Google Account.

It is also working with partners online and in stores, so you’ll see Google Pay on sites, in apps, and at your favourite places – worldwide.

It replaces Android Pay adding an extra layer of security since Google Pay doesn’t share your actual card number when you pay in stores and a more automated form filling process. Google Wallet will also be updated to Google Pay.

It is on Google Play now https://play.google.com/store/apps/details?id=com.google.android.apps.walletnfcrel