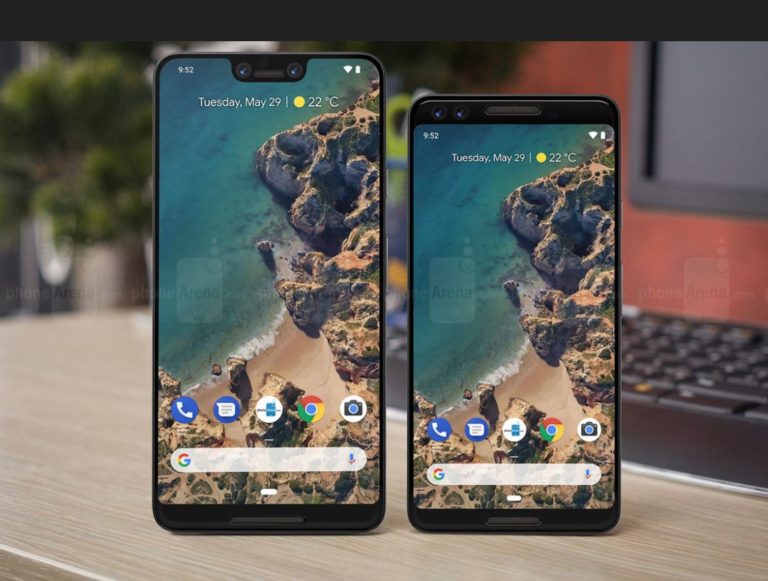 Google’s Pixel is the Android poster boy of smartphones. Yet recent reports show that it has shipped less than four million Pixel 1/XL and 2/XL to date. Google Pixel 3 needs to be fantastic.

By comparison Samsung (yes, it has several models/price points) shipped about 320 million handsets last year. Fortunately for Google, massive sales are not its primary aim.

The real reason is to produce a reference device to ‘keep the bastards honest’. Pixel is all about what a good Qualcomm-based Android handset running the latest patched version of pure Android can do. And it gives Google a better idea of what the technology levels and costs are in various handsets.

Sometimes we forget that many manufacturers ‘fork’ Android and overlay it with a user interface. Or provide heavily customised versions of apps like mail, camera etc. Some markets like China, North Korea, Russia, Sudan, Syria and almost all Arab countries require this as not many Google services are welcome.

Rick Osterloh is Google’s senior VP for hardware. He and former Sony and Xbox Executive and now Google VP for hardware Phil Harrison have been trying to turn the giant’s hardware division around. GadgetGuy reported on Made by Google back in February. It’s a good read.

Back to the Google Pixel 3

Last year Google acquired HTC’s smartphone Design team (some 2,000 engineers) and many patents for US$1.1 billion. That is not a lot of money as far as Google is concerned, but the intellectual property is what it wanted. Google and HTC now co-exist and collaborate. HTC’s new U12 Plus flagship will be in Australia soon.

So, we are going to see HTC’s smarts in areas like its U Sense and camera and Google’s top drawer hardware in the Pixel 3/XL – third time lucky.

Why the Qualcomm 845 is important to Google Pixel 3

Google Android is ‘vanilla flavoured’. Everything it does needs to be a good marriage between native hardware and Android. There are no tweaks at all.

The Qualcomm 845 (as did the Qualcomm 830 in the Pixel 3) gives it the best platform – an ideal marriage.

In short Google Pixel will leverage hardware is a way that few others have the technical ability to do.

Header image is an artists render only https://www.androidheadlines.com/2018/05/new-leak-spawns-first-google-pixel-3-xl-concept-renders.html