Google Pixel 4a – a bit more than a refresh 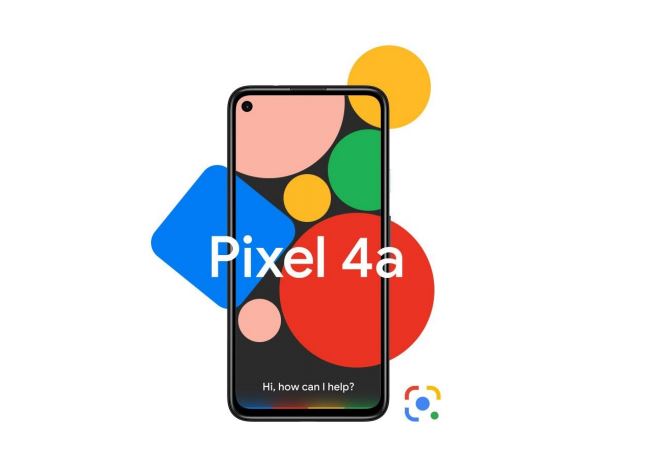 As Google Pixel devotees know, Google introduces a ‘full’ version later in the year and a mid-year ‘a’ version. So now we have the Google Pixel 4, 4XL and 4a – there will be no 4a/XL but a 4a 5G and 5, 5G coming soon.

I want to take a step back to the philosophy behind the Pixel 4a because, in no way wishing to be harsh, it really should not exist in the cut-throat smartphone world. I mean if mega-electronics giants like Sony can’t make smartphones work who can?

The Pixel 4a is everything that Google believes a ‘reference’ Android smartphone should be. It is their baby that fortunately, not only a mother could love. In its way, it is quite an amazing device.

Google claims to be serious about its Pixel range (and indeed all Google hardware) yet seems to be content with fairly narrow distribution channels. It is kind of if you want a Pixel you will find it.

We believe that the Pixel is important for ‘mind-share’ – you have Apple iPhone (iOS) and Google Pixel (Android). Pixel reinforces Google’s street cred as a tech leader. And that is why so many reviews, ours included, refer to Google Pixel. It is the reference device that everyone tries to beat.

Google Pixel 4a – the helpful Google phone at half the price

Half the price does not mean half the amenity – it does everything the 4/XL does. It packages up a holistic set of components to deliver a Pixel-worthy experience.

In fact, Google does not really care about tech specs so much as the experience so let’s get the boring stuff out of the way

What does that tell us?

It is a mid-range processor same as found on vivo X50, realme X2, OPPO K5 and Motorola One Fusion+. It is not a powerhouse nor a serious gamer’s device. Still, it has enough power to supply the AI needed for Google’s computational photography – to get the best from a single lens.

The main issue here is that the competition all sit under $500 and have multiple cameras, microSD slots and more.

How is it different to the Pixel 4?

The Pixel 4 has a Qualcomm SD855 processor, IP67, 90Hz screen and an alloy frame but otherwise, it is pretty much the same size – I would go for the 4a at half the price! You can compare all three here.

We have not seen it yet – review to come.

Google tells us there are several key points

You are only paying a small premium for Google’s quality./ That is returned in spades by the three years of OS and security updates.