Google reveals what’s up its sleeve with Android smartwatches 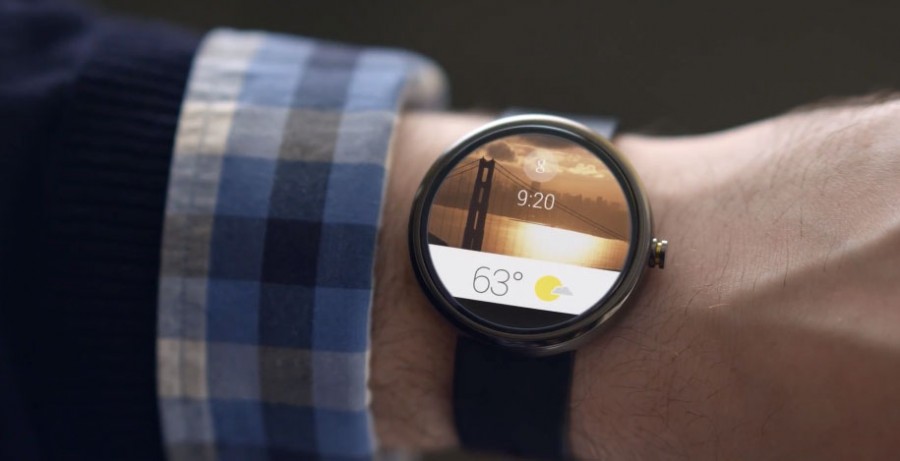 It’s been rumoured for some time that both Google and Apple were working on smart wristwatches, and at least now we have confirmation on one of them, as the former announces a plan to make your wrist more connected.

Built to fit in with the “Android” branding, Android Wear isn’t just Google’s take on what a smart watch could be, but also a way for manufacturers to quickly build one themselves.

Similar to Android for phones and tablets, Android Wear provides a software framework for companies to start with, bringing what is essentially the building blocks of a smartwatch to anyone who needs them.

These small beginnings will include weather information, phone-linked notifications, fitness information, and support for voice activated functionality like responding to your friends over SMS or email by just saying things out loud.

Companies already signing up to work with Google in crafting watches, and include Asus, Fossil, HTC, Intel, Broadcom, and even LG and Motorola, with the latter two already having prototypes of their ideas.

Motorola’s looks quite intriguing, with a circular display to the likes we’ve never seen before, and a frame closer to the a traditional watch, while LG’s (above) looks to adopt the square frame we’re used to seeing on the currently available smartwatches from Samsung, Sony, and SmartQ.

For the most part, the video below shows the Android smartwatches in a conceptual form, but with developers now jumping on board, it’s likely we’ll start seeing more from manufacturers with Google Android Wear soon enough, with releases later in the year.