Google Tip: How to make local music show up in Play Music 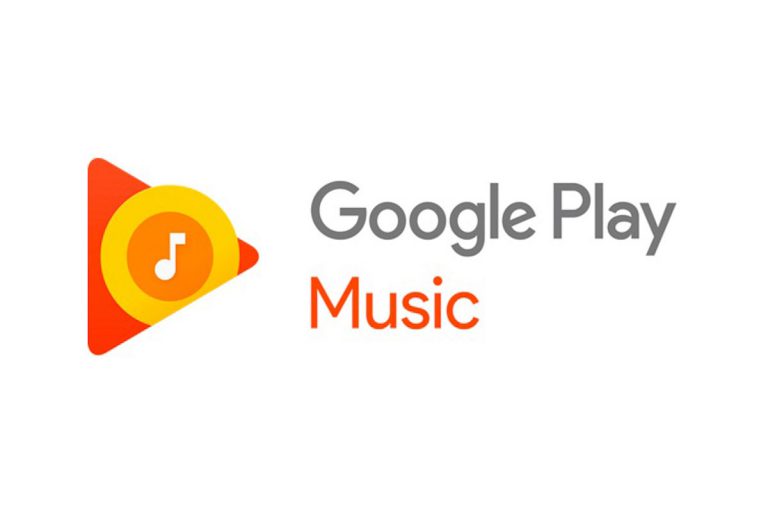 That had me scratching my head. I went to use Google Play Music on my phone to play some audio test tracks … and they weren’t showing up. Not only that, none of the 370 MP3 albums on my phone were showing up. The music lists were completely empty. That made for a challenge.

Google Play Music is, of course, mostly about music streaming from the Google service. I am not a subscriber because I use Spotify, which is more widely supported. One music service at a time is enough for me. But I use an Android phone, so Play Music is installed.

I have trouble with things which don’t appear to be working. A music app in which there’s nothing in the Artist, Album and Song lists counts as not working.

So I went into its settings. Yes, the library was specified as being on the SD card in my phone, which is where it is. There was no provision for specifying a particular folder. All my music was in the Music folder on the SD card, in its root folder. It was divided into a hierarchy of folders within Music, of course, but that shouldn’t have been a problem.

So I went Googling (of course). And after a while I found a suggestion that seemed rather surprising. “Music” was the wrong name for the folder. A user with a similar problem had renamed “Music” to “MyMusic” and that fixed the problem.

Surely it wasn’t something as trivial as that.

But it was. I used my phone’s file manager to rename the “Music” folder as “MyMusic”, then went back the Play Music, and immediately the lists started populating.

Then after a while they stopped. There was a big gap between Cream and Uriah Heep, with only Jeff Buckley between the two. But there were plenty of As and Bs, and Vs and Ws.

I rebooted the phone, started up Play Music again, and the missing artists and albums began appearing.

Two final notes: why use Play Music anyway if I’m not streaming with it? Don’t I have other player software. Indeed I do, but of course Play Music works very well with Chromecast devices.

Secondly, is Play Music MP3 only? Turns out no. It also indexed and played the smattering of FLAC (Free Lossless Audio Codec) encoded tracks on my phone, including those with 24 bits of resolution and 192kHz of sampling. But not Direct Stream Digital (very little software supports that).