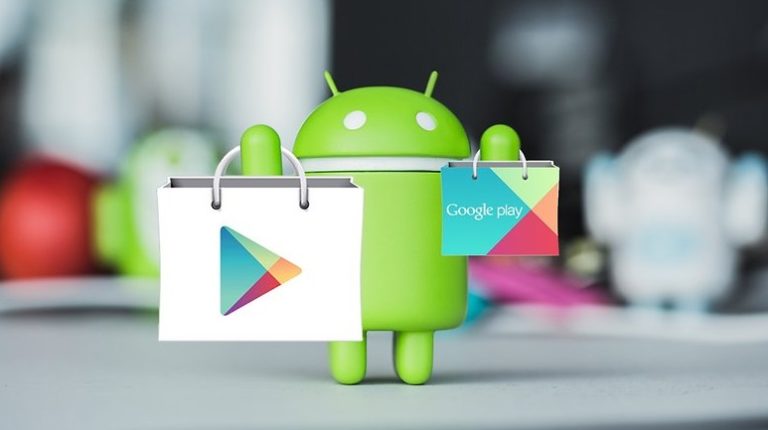 Google has added what amounts to an anti-tampering code to Google Play approved apps. At the same time, this will allow installation of genuine apps from third-party app stores or offline sources.

It is simple really. Google has added a few secret unalterable codes to its APK signing block that activates when compiling Google Play approved apps.

An Android Developers Blog states, “In addition to improving the integrity of Google Play’s mobile app ecosystem, this metadata will also present new distribution opportunities for developers and help more people keep their apps up to date.”

In the future, for apps obtained through Play-approved distribution channels, Google Android will be able to determine app authenticity while a device is offline, add those shared apps to a user’s Play Library, and manage app updates when the device comes back online. This will give people more confidence when using Play-approved peer-to-peer sharing apps.

Google says it did this for two reasons

There are a few countries where Google services are not allowed. In those countries, third-party app markets thrive. Those app markets are endemic with fake apps delivering malware and adware.

Google’s move amounts to a form of ‘Digital Rights Management’ (DRM). This ensures Google approved apps can be freely installed without rooting the Android device.

Anything that makes Android safer and app acquisition easier has my vote.