Google Wing drone deliveries take off in Logan during lockdown 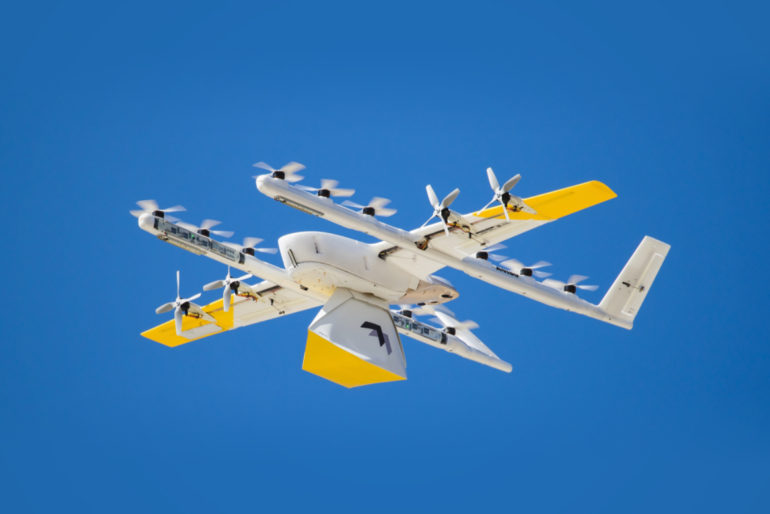 Google Wing drone deliveries set a new weekly record of almost 4,500 deliveries in the Queensland city of Logan, as the state went into lockdown in the first week of August.

The city of Logan is situated between Brisbane and the Gold Coast. It has played host to Google Wing drone deliveries for almost two years.

“Logan is fast cementing its place as the drone delivery capital of the world,” says Jesse Suskin – Drone’s Head of Policy and Community Affairs.

“From Wing’s early days delivering to a small group of customers in two suburbs in 2019, we’re now making thousands of deliveries each week to 19 suburbs, with a combined population of more than 110,000 people.”

Ramping up in lockdown

The COVID-19 pandemic has given drone deliveries a major shot in the arm. In the second quarter of 2021 alone, Wing completed more deliveries globally than in all of 2020. This followed a 500 per cent increase in deliveries from 2019 to 2020.

In the first eight months of 2021, Google Wing drone deliveries made more than 50,000 deliveries in Logan. They included more than 10,000 cups of barista-made hot coffee. Other deliveries included 2,700 sushi rolls, 1,000 loaves of bread and 1,200 hot chickens. Wing does not charge customers or merchants a delivery fee for orders.

Wing’s drones have a wingspan of about 1.5 metres and weigh around 4.8kgs. The drones can carry packages of around 1.5kgs. They reach speeds of more than 110km/h at a cruising height of 45 metres.

The fastest delivery time to date, from order to delivery at the customer’s house, is 2 minutes and 47 seconds. Upon reaching its destination, the drone hovers and descends to a height of 7 metres. From here, it lowers the package to the ground on a tether and automatically releases it.

“As Wing expands over the next year, we’ll continue to improve our service’s ability to meet the needs of the communities we serve and the local businesses we support,” Suskin says.

“While local businesses currently co-locate with us at our delivery facility, in the coming months, we’ll be exploring new delivery models, including co-locating our on-demand drone delivery service with businesses at their premises.”