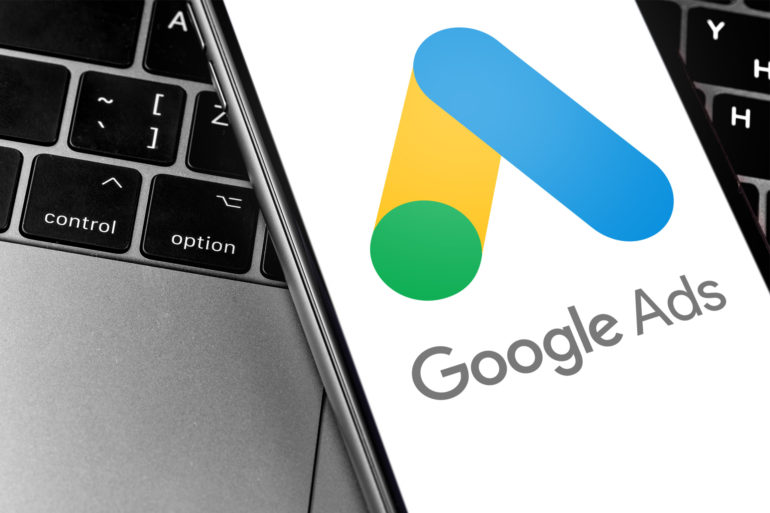 The Australian Competition and Consumer Commission has released its final report into the Digital Advertising Service inquiry initiated in February 2020. It found that Google’s ad tech dominance could harm consumers but the ACCC competition laws alone are not sufficient to address the issues.

The 202-page report (PDF so check downloads) raises so many issues – marketplace dominance; conflict of interest acting on behalf of the buyer (advertises) and publisher (seller); access to privileged data (that never leaves Google); and that its ad tech competitors can be disadvantaged are but a few of the significant issues.

Many of the concerns we identified in the ad tech supply chain are similar to concerns in other digital platform markets, such as online search, social media and app marketplaces. One or two key providers also dominate these markets, which benefit from vertical integration, leading to significant competition concerns. In many cases, a lack of transparency compounds the issues.

But this is all new ground. Ad tech is a child of the internet – there are few laws pertaining to it. The ACCC must focus on gaining the right tools and legislation to move forward. It is not alone, as several international governments are facing the same issues.

What is ad tech?

Ad tech services buy and sell digital display advertising. They use automated, millisecond swift, complex algorithms (programmatic) to trade digital ads on websites. Simply put, an advertiser specifies the target market, what they are willing to pay (Cost per Thousand Impressions CPM), and the computer serves relevant ads over millions of channels.

Digital display advertisements include images or videos that appear before or alongside online content.

Why Google has an advantage

Google Android is free or low cost to Android phone makers and is on about 80% of global handsets. Google Apps like Search, Maps, and YouTube add to its understanding of your needs. An ancillary competition issue is the Google Play store.

Google is not breaking any laws. You must accept its privacy policy before using Android and its apps (you did read that, didn’t you?). You can opt-out of targeted advertising and only receive passive advertisement.

Why the ACCC has the role?

The ACCC is the consumer watchdog. We should thank it every day for protecting our rights through Australian Consumer Law (ACL) and warranties. It also looks at competition and monopolistic behaviour.

ACCC is not singling out Google (although it’s the most prominent target). Facebook (nearly 99% of its revenue), Amazon, Apple, and Microsoft all have ad tech businesses.

It wants to ensure that consumers have rights as far as the use of their data and absolute transparency about what a company does with it.

As one of the many advertising technology providers in Australia, Google will continue to work collaboratively with industry and regulators to support a healthy ads ecosystem.