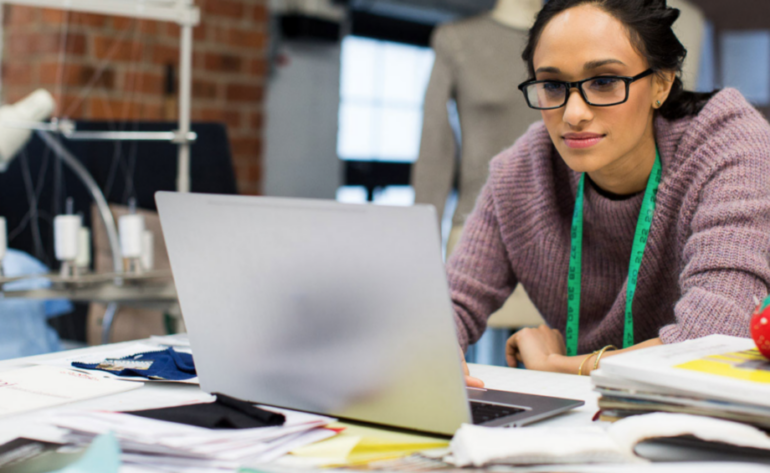 As Windows 11 leaves old computers behind, Google’s Chrome OS Flex aims to grant them a new lease of life.

Support and security updates for Windows 10 Home and Pro are scheduled to cease in October 2025, leaving those old computers which can’t make the leap to Windows 11 in the lurch.

Google’s Chrome OS Flex could come to their rescue – a lightweight operating system basically designed to turn old computers into Chromebooks. It’s available for free as an early access for developers, with a wider launch expected later this year.

The idea of breathing life into old computers sounds appealing, but there are a few major caveats which mean that Chrome OS Flex won’t always save the day.

For starters, using Chrome OS Flex is like using the original Chromebooks. Its primary job is to run the Google browser, with cloud sync features to automatically synchronise your bookmarks, browsing history, auto-fill details and plugins between your devices.

You don’t have access to the Play store, Android apps or Parallels Desktop, plus obviously you can’t install traditional desktop applications like Apple’s iTunes or Adobe’s Photoshop. That said, these days some websites can offer app-like functionality thanks to the rise of Progressive Web Apps.

The biggest limitation of Chrome OS Flex is that it can only be installed on computers with 64-bit x86 processors, with a recommended 4 GB of RAM. There’s no support for ARM processors, or 32-bit Intel/AMD CPUs, plus Chrome OS Flex doesn’t run well with low-end integrated graphics like the Intel GMA 500, 600, 3600 and 3650.

All of this means that those ancient computers gathering dust in your garage are probably out of luck. Chrome OS Flex does run on Intel Macs which are too old to run Monterey, although some of the earliest Intel Macs only sported 32-bit processors.

Chrome OS Flex is based on CloudReady, which Google acquired last year. It supports older hardware, so it’s possible Chrome OS Flex’s minimise requirements could be more forgiving once it reaches public release.