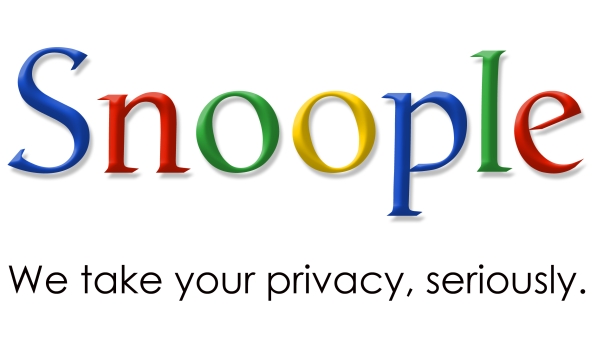 A team of researchers from the U.S. Vanderbilt University have exposed the extent of Googles data collection. Although they admit, the report is the tip of the iceberg.

Google is the world’s largest digital advertising company. It makes its money through the tremendous reach of Android, Search, Gmail, Apps, YouTube and more. These enable it to collect detailed information about people’s online and real-world behaviour, which it then uses to target them with paid advertising.

The report is, as you would expect a little academic and draws no value judgements on Google’s use of your data. It is if lengthy 58-page read.

Even if you use an iOS phone and no Google apps/services the number of times data sent to Google servers remains surprisingly high. This communication is driven purely by advertiser/publisher services.

It states Google can correlate anonymous data collected through passive means with the personal information of the user.

GadgetGuy’s take. Did you understand the EULA (end-user-licence-agreement) before you used a Google app or service?

Unfortunately, the University did not go as far as analysing the EULAs. Admittedly you would need a law degree to understand them fully, but everything Google does is there. Unfortunately, no one reads these terms and conditions. Nor do they read privacy statements.

Google and mega-tech companies including Apple, Facebook, Microsoft and most hardware makers collect copious data on you. They all monetise it in one way (advertising) or another (market research).

The question is if Googles data collection is benign or malevolent.

So far, the data has been used to grow Google’s dominance in advertising. One needs to remember that personal data is in return for free services.

But will it stop there?

This is more about trust. Do you trust Google with your information?

For example, Facebook has proven itself unworthy of trust. What can Google do to prove worthy?

It is time that the world governments addressed personal privacy and set out a framework within which Google et al. must operate. If they can – that is good.