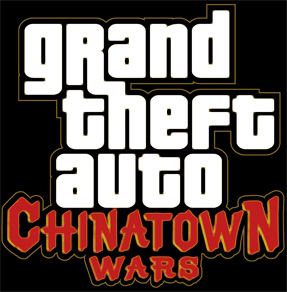 “This is a game that will deliver a rich, fast-paced and intense ‘Grand Theft Auto‘ experience that will be truly unique to Nintendo’s handheld platform,” said Sam Houser, Founder of Rockstar Games. “Rockstar Leeds, along with the team at Rockstar North, has built upon a decade of progressive design on Grand Theft Auto, and has created something fundamentally fresh and immersive.”

Grand Theft Auto: Chinatown Wars is an entirely original entry into the critically acclaimed Grand Theft Auto series, and brings a new level of interactivity to its sprawling open environments. With the use of the DS touch screen, players will navigate their way through the streets as they uncover the truth behind an epic tale of crime and corruption within the Triad crime syndicate, delivering the unprecedented amount of depth that has become a true trademark of the franchise.

At the time of writing there are no details available on the Australian relese date or price.