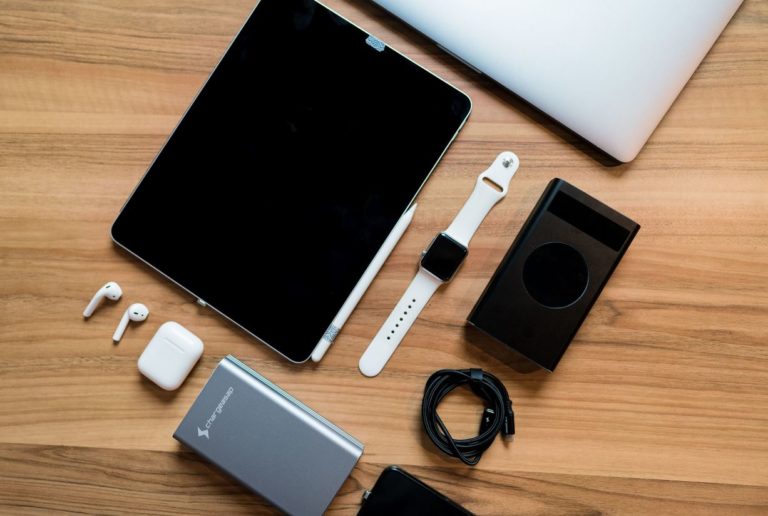 Yes, it is exciting – the Tesla designed 21700 battery cells made by Panasonic offer 20% higher energy density and longer sustained use than Lithium-Ion rechargeable batteries.

The result is an Indiegogo project that at this time has raised over A$1.35 million or 16132% of its funding goal – so we will see it come to market.

Flash comes in two sizes – Flash 1.0 and Flash 2.0 – all figures are company claims

I first wrote about Graphene in February 2013, and it was a top rating story. I wrote: “While we do not expect commercialisation until 2050, it is relatively exciting to think that electronics as we know it could be turned on its head in such a relatively short time.” That it has made it to power banks in 30 years less shows Elon Musk and Tesla’s versatility.

5% Graphene coats the positive and negative poles of the Lithium-Polymer cells. It makes them much cooler and gives a lifespan of 2000 cycles – Lithium-Ion is typically 300-500 cycles. It also means a faster charge and no runaway heating issues.

Chargeasap is not the first to use Graphene – so it is a proven tech. You can see a range here, but this is one of the largest you can fly with – I am waiting to review Flash 2.0.

The GadgetGuy team’s favourite tech of 2021