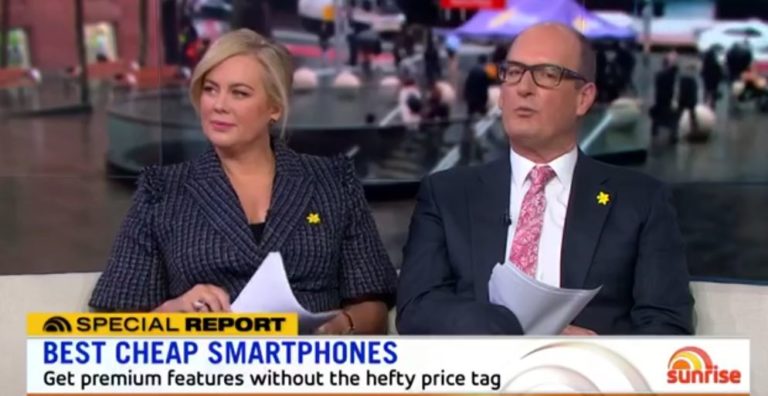 Huawei only started branding their phones a few years ago. Before that, they made white-label phones for many Telcos. In a few short years, they have gone from “Who are we” (actually pronounced Wah-Way) to become the world’s second largest smartphone maker behind Samsung. Incredible.

Huawei has a huge range of phones. We don’t see half of them here. It makes its own ARM chips called Hisilicon Kirin and has a range similar to Qualcomm’s four, six and eight series.

Top of the range is the fantastic camera phone P20 Pro (Huawei / Review), but at $1099 it is not part of this overview. Their mid-range is the Nova series and their entry level Y series.

GadgetGuy’s pick here is the value-packed Nova 3i that has AMOLED screen, 4/128GB memory and much more for $599. Last year you would have happily paid $799 for this!