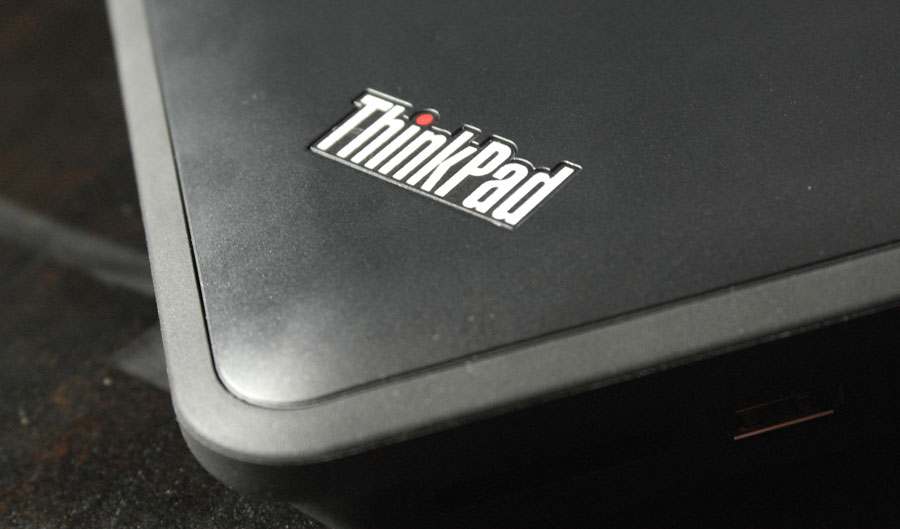 Students in Year 9 at NSW public schools will be receiving a laptop next year, built to survive the rigours of daily life and apparently designed to last the four years it takes to finish the HSC.

The new machine has arrived at GadgetGuy and we can tell you that it’s not bad, certainly for the zero-dollar price tag students will be getting it for.

Equipped with a 1.4GHz Intel Core i3 processor, it’s not a speed hound by any stretch of the imagination, but the memory sits at 4GB with Windows 7 64-bit installed. Based on the specs, this should be more than enough for web browsing, email, writing and Office applications, as well as a touch of design and Photoshop.

We’re unsure whether if the X130e will be well-suited for all students over the next four years, with those looking to study more artistic or computer animation-based areas almost certainly requiring an upgrade down the track.

The 11.6 inch screen used here is bright and colourful, although it does need to be looked at head on, otherwise the colour does wash out. A resolution of 1366×768 also helps, making it possible to run creative applications without resolution restrictions normally seen in applications such as InDesign or Adobe Camera Raw.

Certainly from the build, Lenovo has done a top notch job in making these laptops feel strong. The hinge on the screen is very sturdy, much more so than some of the full-size laptops that have landed on the reviews desk in recent months.

Overall, the black plastic chassis feels strong enough to survive day-to-day life, and it certainly feels better than one of the plastic netbooks we’ve been carrying for the past four years.

The keyboard is very nice, and feels like the typically excellent keyboards we’ve come to expect from Lenovo. The separated island keys are soft, easy to type on, and provides a solid typing experience.

Lenovo’s touchpad could be better, though, consisting of a thin 3.2 inch rectangle underneath three fairly large left-, middle-, and right-click buttons.

The company has also provided one of its trademark red Trackpoint nibs that business-people know all too well about, but students used to an Apple touchpad may have problems, as as the touchpad – what will probably be the preferred mouse – is fairly small.

Lenovo’s stated claims of up to 8.5 hours for the battery aren’t too far off, either.

We netted around 6.5 hours in our tests with WiFi switched on, typing a review, and surfing the web. The screen is set to switch itself onto a lower brightness after a two minutes of low activity, helping to save some energy where it can. You could probably fetch the full 8 hours if the display was darkened and you switched wireless off, which could suit those needing to write for long periods of time in a well-lit room.

As for the ruggedness, there’s some rubberisation along the edges of the screen, no doubt helping to protect the screen against bumps and falls. When collapsed, the rubber bumpers help to protect the laptop, forming a slight seal around the edges.

Lenovo told us that it “conducts eight military specification tests: heat, cold, dust, vibration, thermal shock, mechanical shock, humidity, and altitude,” and that spill resistance is part of the spec, but that the ruggedisation is mostly built for bumps and knocks.

We’ve performed a few low-level drop tests of the X130e and found that it can survive, with the machine not even switching off when the chassis hit the ground. We don’t suggest you drop your laptop intentionally, but it looks like Lenovo has made the X130e stronger than your average laptop.

Given the target audience, that sounds pretty good to us.