Hands-on with the Xbox One 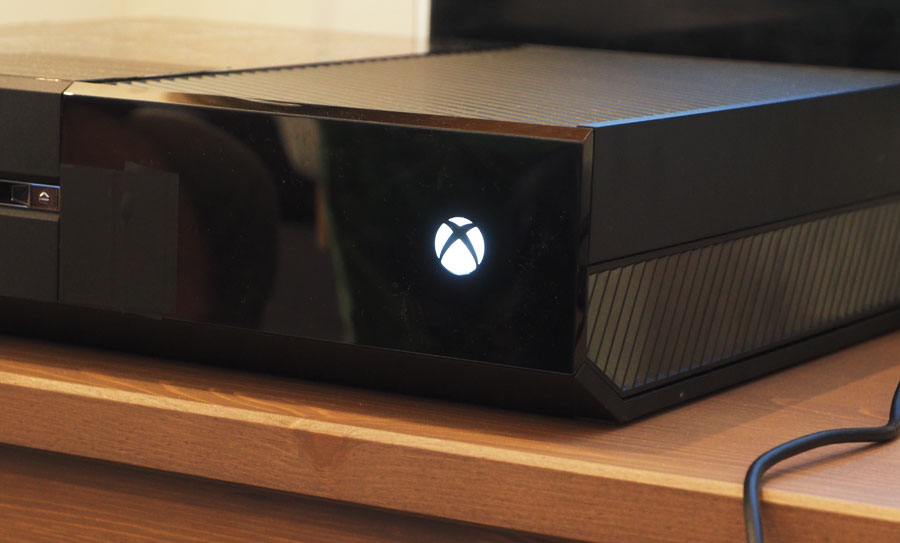 On November 22, Microsoft will try to change the gaming world with the next version of its Xbox gaming platform. But what does it actually play like? For that, we went hands on.

This week, Microsoft gave journalists the first chance to get their mitts on the next six or seven years of gaming for the Xbox brand, arriving in the form of the Xbox One.

Already nicknamed “Xbone” by many in the gamer community, the console is powered by innards which make it surprisingly close to a well-spec’d computer, yet fashioned in a body that looks closer to a video game system.

Inside the new console is a eight-core processor clocked at 1.7GHz, with 8GB RAM, a 500GB hard drive, Blu-ray drive with the ability to playback movies, support for 7.1 surround sound, and a new operating system and dashboard that borrows elements from the Windows 8 system.

Being supplied with the Xbox One is a new Kinect, a more advanced version of Microsoft’s motion controller. T

he first version used a combination of cameras, microphones, and 3D depth sensors to track the position and movement of people in the room.

Now in the new version, those features have been upgraded, the microphones changed to a longer array, and the technology is now vastly superior, incorporating a 1080p camera you can Skype with, a new depth sensor able to discern the difference between more objects in the room and point out more minor changes, a night vision camera, and a vast array of tracking features which can work out the difference between up to six people, assign controllers to them, work out their moods, and how much weight they’re shifting to each side.

That’s not just something to gloat about on paper, because this week, we saw all of these demonstrated, and while much of this was a technical demo, seeing the evolution of Microsoft’s Kinect and what it was pointing out the difference between is very, very impressive.

Over on the Xbox itself, we saw some very well programmed features.

One of these is about game recording, and that’s something the Xbox One is always doing, recording five minutes of your game continuously.

When you decide you want to record a section of a game you just played with, you can bring up the video studio in a split screen very similar to how it appears on Windows 8 (remember how we said the Xbox One uses elements of Windows 8?), and cut a small video from what has been recorded.

Gamers eager to show how they executed a fighting move, a boss fight, or even what they’re making in Minecraft will no doubt find this awesome, but what’s even better is that you can watch the video and go straight to the game from that point, no longer just reliving it passively, but engaging and re-engaging with the game from an interactive viewpoint.

We’re really curious to see just how far you can take this feature, and since we know – and Microsoft knows – that gamers will be sharing videos about their exploits online, are keen to see whether these can be downloaded and if gamers will be able to enter the game from those video save points, just like the person can on the local Xbox.

Microsoft didn’t have an answer for us on how that would work, but when day one comes, you can bet that will be one of the first things we’ll be playing with.