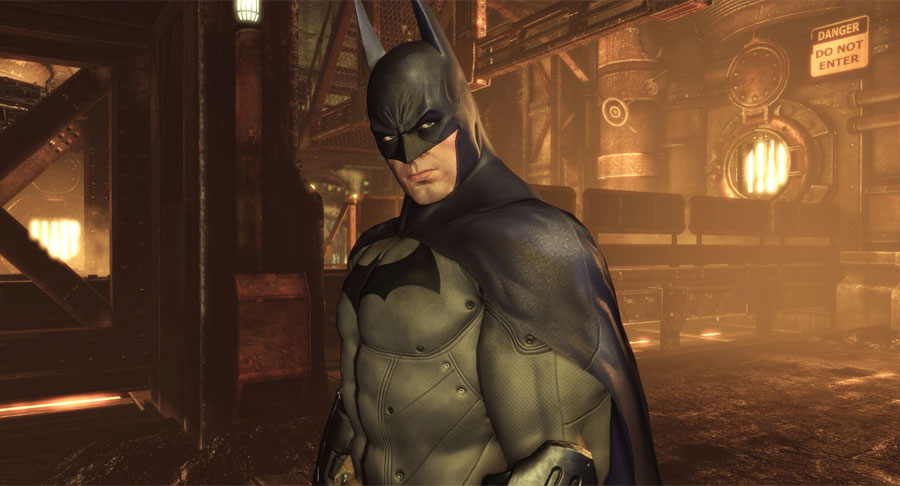 The owner of one of Australia’s largest electronics retailers is joining Kogan and JB with an offer of goods imported from overseas. Unlike those two, however, Harvey Norman Direct Import deals with games.

In Australia, games prices have been high for some time, and despite a fairly strong Australian dollar, we’re often still charged between $70 and $120 per title.

Direct importing of games isn’t anything new, however. Many gamers have been doing this for years as a means of buying games at better prices than retailers can offer, especially when video games can get expensive quickly locally.

The games purchased from these importers are usually identical, although instead of seeing an Australian rating on the cover, you’ll likely see one from Europe instead. European titles generally have no problems playing back on Australian consoles, although some aspects of the game – such as downloading extra content – may not work for European titles played on a local console.

There are a few instances where games will be different, but these are rare, and only occur if a game has been modified for release in Australia specifically.

Launched this week, Harvey Norman’s Direct Import website currently advertises the “latest games at world best prices”, so we thought we’d see just how Harvey’s prices stack up against some of its direct import and local competitors, including ones we’ve used in the past.

Based on the above comparisons, we can see that Harvey Norman Direct Import doesn’t exactly fulfill it’s “world best prices”, even if it does beat its own local store prices.

Harvey’s Direct Import is tacking on a $3.95 shipping fee with each game – something not every importer does – but like most competitors, will take roughly 2 to 3 weeks to deliver.

This gives you something to weigh up:

If you want it now, are you prepared to pay the regular price, usually with $10-20 tacked on, just so you can have it now?

Or are you fine with waiting a few weeks and getting it a little bit cheaper?

Tell us in the comments. We’re keen to know what you’d do.