Has your email been hacked? Online checker here for pwned addresses 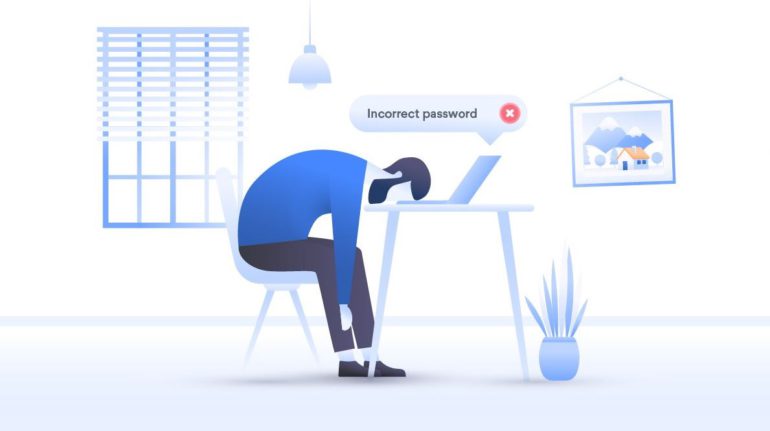 Hackers released more than three billion emails and passwords last week. Called COMB (Compilation of Many Breaches) its time to check – Has your email been hacked?

From the moment COMB was released with and sorting and extraction tools, the internet has been flooded with hack attempts. My personal email was on the list. Has your email been hacked?

Such is the volume of attacks that mail servers world-wide have slowed to a crawl.

I had thousands of automated attempts last week to get at my email coming from all places in Ecuador and China, North Korea, and Russia. And spam went through the roof – 1009 spear-phishing emails last week.

Has your email been hacked?

There is a pretty good chance that it has – after all, it is numerically nearly half the world’s population.

Cynernews has an online checker here with details over 15 billion breached accounts and 2.5 billion unique email addresses. It is busy adding including the new data.

Hopefully, you have changed passwords this year – it is good New Year’s resolution idea to change every password at least annually. Fed up with trying to remember passwords, I use the free Lastpass password manager.  Yes, if the product is free, the product is you, but the free version is enough for what I need. Yes, I would gladly pay if asked to.

When the internet was new (circa the mid-90s) everyone rushed to get an email address and create online presences. Ergo, the longer you have had the email address, the more likely it is on the list.

The sad fact is that somewhere between 30-40% of people have never changed all their passwords (based on a US study). The good news is that now around 30% change yearly, 10% monthly and 10% weekly. The latter categories have suffered cyber-attacks.

But here is the kicker – password reuse. 60% (average across all age groups) used the same password on multiple accounts, especially if they thought they were low risk.

Has your email been hacked? This is what can you do?