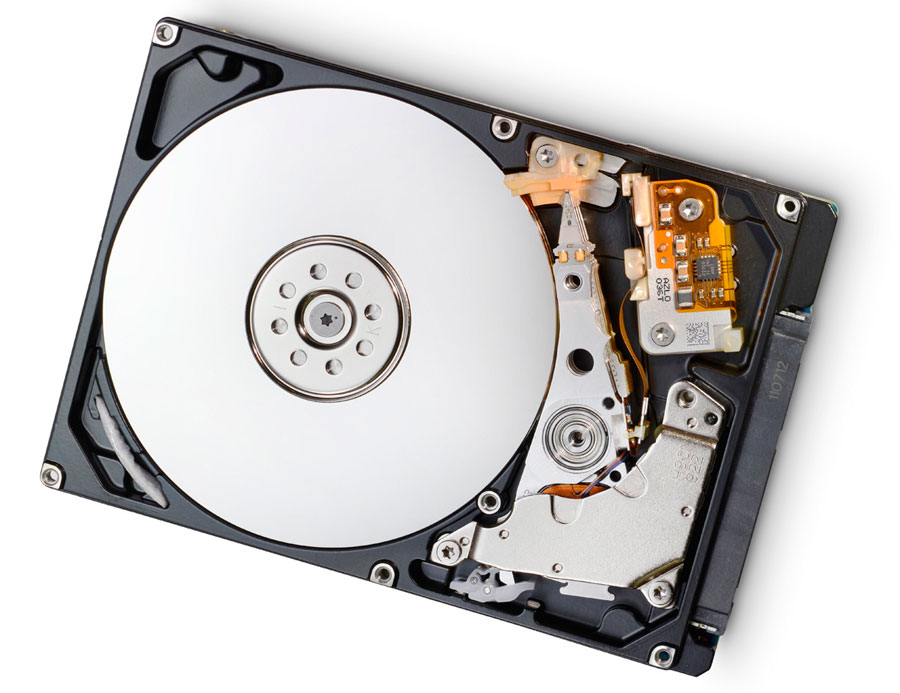 Everyone keeps telling us that notebooks will eventually kill off the desktop market, and while laptops are getting better, it’s that lack of storage that stops us from seeing it. Hold on, though, because Hitachi’s storage division has announced a new drive that could help fix that.

Developed by the company formerly known as Hitachi (and now technically known as Hitachi Global Storage Technologies, or just “HGST” for short), the new hard drive is the computer industry’s first 1.5TB drive designed for the 2.5 inch thick space normally given to hard drives in laptop computers.

“Contrary to popular belief, the mobile hard drive market is not being replaced by SSDs,” said HGST’s Brendan Collins, the company’s Vice President of Product Marketing.

“We continue to invest in and serve both the traditional 9.5mm and 7mm thin and light HDD mobile markets as they offer the best cost-per-GB, performance and proven product reliability for high-capacity, mainstream, Ultrabook and A/V content creation notebook markets.”

The new 1.5TB notebook drive will be designed for SATA’s 6Gbps interface, and includes 32MB cache and a drive speed of 5400RPM, with the overall design aimed at keeping power usage down for better battery life.

Pricing hasn’t yet been announced yet for the self-upgraders out there, but we’re hoping to see notebook manufacturers get in on the action with laptops featuring more capacity when these new drives arrive later this year.