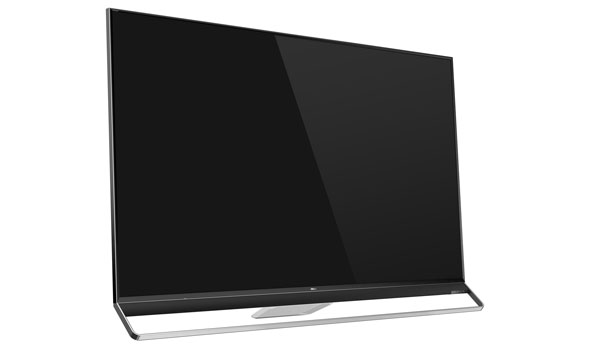 While there wasn’t a word mentioned of it during Hisense’s press conference at the consumer electronics show in Las Vegas, the Chinese TV manufacturer has confirmed it will be selling its first OLED TV in Australia this year. The press conference was chiefly focused on Laser TV, which is a projection TV system for 80 inches and above screen sizes, however, these aren’t destined for sunny Australian living rooms.

While details are scant on the OLED model, including if Hisense will make its own OLED panel, Andre Iannuzzi, Head of Marketing at Hisense Australia said: “We’re thrilled to complement our already successful ULED range by providing Australian customers with even greater choice in the Hisense premium range – the Hisense OLED TV.”

In addition to the OLED TV, Hisense is enhancing its ULED 4K TV range with 1000 zone local dimming on selected models, along with improvements to Smooth Motion, Quantum Dot and UHD Premium certification across more models.

The 1000 local dimming zones mean that more areas of the screen can be dimmed and brightened independently of one another. This improves contrast and detail in dark scenes.

Hisense’s Quantum Dot technology is similar to that found in Samsung TVs and improves colour purity and vibrancy, along with creating a broader range of colours.

There are also improvements to Hisense’s smart TV platform on the 2018 models. The VIDAA interface version 2.5 has a faster start-up time, faster channel switching and a new mobile app, available on iOS and Android mobile phones.

Pricing and availability in Australia have yet to be confirmed.

We’ll be sure to report back on the new Hisense OLED TV on the Hisense stand when it opens on Tuesday the 9th.