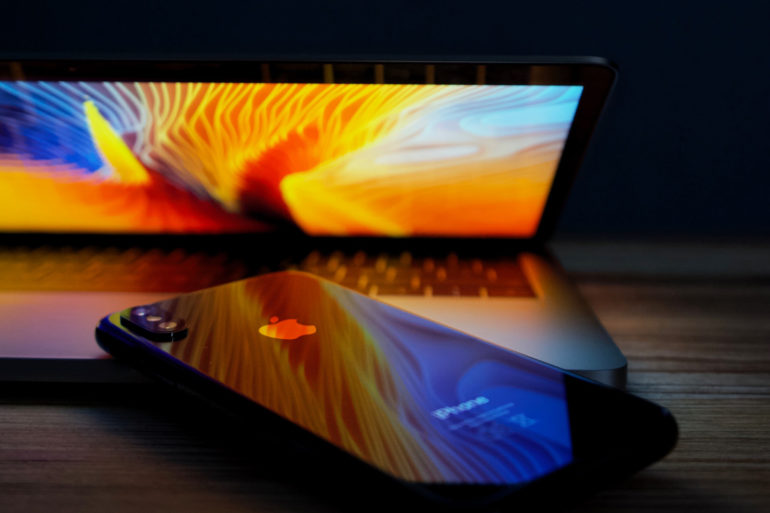 With the NBN relying on a hotch potch mix of fixed-line fibre, cable and copper across Australia, how attractive is a home 5G fixed-wireless service?

The idea of 5G fixed-wireless was still a pipe dream back when the National Broadband Network was first conceived.

The NBN was originally designed to connect 93 per cent of Australian homes and businesses to broadband internet via FttP ‘Fibre to the Premises’. Retiring the copper phone lines in favour of running fibre right into end premises, FttP can reliably deliver 100 Mbps. The technology can step up to 1 Gbps speeds and beyond as the NBN is upgraded over time.

Of course, this plan went out the window with the NBN’s shift to the Multi-Technology Mix. Now, in some areas, premises still rely on Telstra’s old HFC ‘Hybrid Fibre Coaxial’ pay TV cables to access the NBN. In many other areas, the NBN has retained Telstra’s old copper phone lines.

The NBN aimed to overcome Australia’s digital divide, but the MTM has created a new generation of broadband haves and have-nots. Some homes on FttN struggle to maintain a reliable 50 Mbps connection. Meanwhile, their neighbours enjoy super-fast fibre right to their front door.

With the main phase of the NBN rollout complete, NBN Co is going back to upgrade some areas so homes on FttN can choose to upgrade to FttP. Even so, the NBN is only obligated to provide wholesale speeds of at least 25 Mbps. This means Australians on slower NBN connections can’t assume they’ll eventually receive an upgrade.

In a vast country like Australia, it was never feasible to run NBN cables to 100 per cent of premises. Even under the original FttP plan, 7 per cent of homes and businesses in regional and remote areas were destined to connect via 4G fixed-wireless towers or satellite broadband services.

This hasn’t changed under the MTM, with 4G fixed-wireless and satellite still in the mix. Unlike mobile broadband services designed for smartphones and wireless hotspots, NBN 4G fixed-wireless services to a home or business require a fixed external antenna on the building.

The NBN is a wholesale monopoly. It gives Australians a choice of retailer but not the underlying broadband link. Competing infrastructure providers have come in to cherry-pick customers in those areas where the NBN fails to meet people’s needs.

Initially, this competition came from rival FttP and FttB providers in the major cities. Rival satellite services have also sprung up to win over Australians unhappy with the NBN options in their area.

Fixed-line connections must still do the heavy lifting. Moving all broadband traffic across to a wireless network would require a massive investment in extra towers, spectrum and capacity to handle the load.

Unlike fibre, the performance of wireless connections is highly dependent on the number of devices using the network simultaneously. This would require even more investment to ensure the 5G networks didn’t grind to a halt in peak hour each evening.

For most Australians, 5G fixed-wireless is only an attractive option if they’re stuck in an FttN NBN area.

Even then, the performance of an FttN connection is dependent on your distance from the fibre node and the condition of the copper which runs to the node. If the node is in your street, you might get closer to 100 Mbps download speeds. Even then, you shouldn’t expect access to the faster options available to homes on FttP, FttC and HFC.

If you struggle to get a reliable FttN 50 Mbps connection and you’d benefit from a faster service, 5G fixed-wireless might be right for you.

So what are the 5G fixed-wireless options?

Australia’s three mobile network providers – Telstra, Optus and TPG (having merged with Vodafone) – are all rolling out 5G networks. They’re each taking a different approach to offering 5G fixed-wireless services to Australian consumers and businesses. They require a 5G fixed-wireless broadband modem, but not an external antenna on the building.

Keep in mind none of these consumer-grade 5G fixed-wireless run on the new millimetre wave 5G services, only the sub-6GHz 5G services. That could change over time.

Optus has been the most aggressive, with an early focus on signing up 5G fixed-wireless customers. It is available in “selected areas” around Australia – mostly in the major cities and regional centres – with the exception of Tasmania and the Northern Territory.

Telstra has been slower to embrace 5G fixed-wireless services. It launched an invitation-only service in late 2020 which continues to extend across the country. For $75 p/m, it offers a 1000GB download allowance with peak evening speeds of 50 to 600 Mbps – with average speeds around 378 Mbps.

Firstly, it’s important to reiterate that it’s simply impractical to view 5G as a city-wide NBN killer. In a large country like Australia, with a relatively low population density by international standards – even in the metropolitan areas – fixed-line broadband services will always play an important role.

If you’re blessed with a decent fixed-line NBN service and you’d make the most of 100 Mbps or more, then the NBN is probably your best option. Especially if you’re concerned about low latency, such as for online gaming.

If you are stuck with a disappointing NBN fixed-line service, it’s worth investigating whether an upgrade is coming your way. If not, 5G fixed-wireless starts to look pretty attractive. That’s assuming you live within a 5G footprint and one of the telcos is offering 5G fixed-wireless in your area.

The NBN will continue to improve in the years to come. Other NBN rivals will also improve their offerings. So you can always switch to 5G fixed-wireless today and weigh up your broadband options again in a few years.