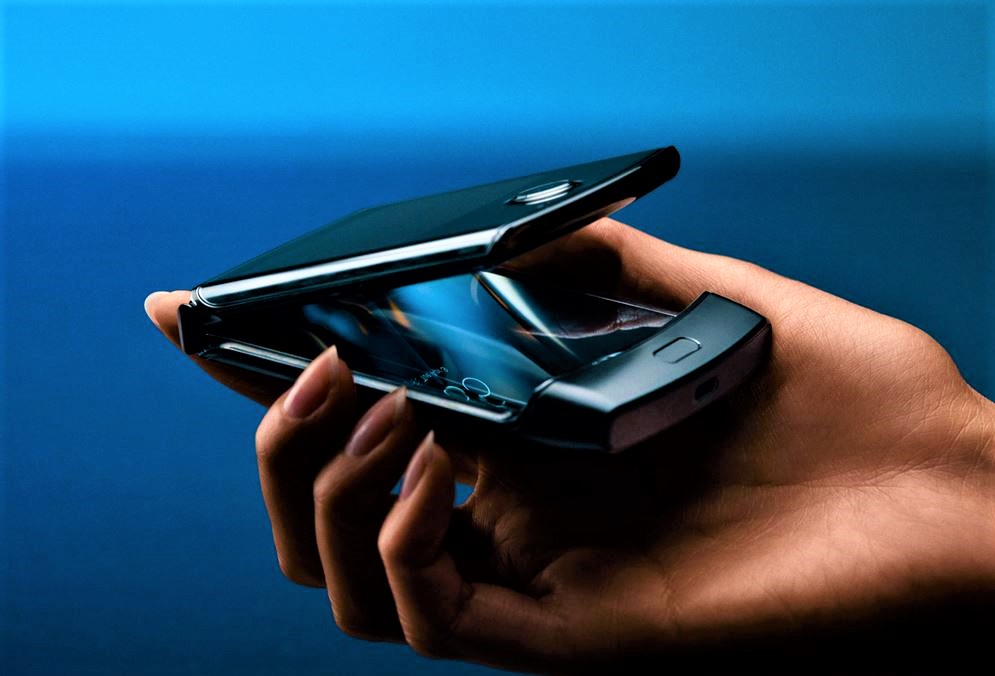 How Moto got its mojo back

Moto, short for Motorola Mobility has been plotting a safe course since its US$2.91 billion acquisition from Google by Lenovo in late 2014. Its now time to ramp that up, aiming for a coveted top-five spot as a global smartphone maker.

Lenovo may be the world’s largest P.C. maker (and so much more), but it is not so well known for its phones. In fact, Lenovo recently decided to focus all its smartphone efforts into the Motorola, sorry Moto, brand.

And that is with good reason. Motorola is a Chicago-based, American brand with a long heritage back to the 1930s. It earned its stripes with the legions of loyal military, police and emergency services that relied on its bullet-proof (literally) walkie talkies.

The first words from the moon in 1969 used Motorola equipment.

The first mobile 1Kg brick, err, phone, in 1973 was a Motorola DynaTAC.

And Motorola’s first ‘consumer’ oriented phone – the RAZR flip phone sold 145 million between 2004-2007 – still the record for the most sales of a single model.

Moto – legends are made moving forward

Its e-series aim at the value market. Its e6s at $179 and e6 Plus at $199 are excellent value with the Motorola heritage. There are selling fast at Officeworks, The Good Guys and Woolworths.

The g-series is the mainstay of business, and ‘fleet’ buyers due to its Android Enterprise Recommended compatibility with leading Enterprise Mobility Management (EEM) roll-out solutions. More than that these phones have one of the lowest failure rates in the business. In early 2020, Motorola celebrated selling 100 million moto g phones worldwide.

It started a new more trendy sub-brand known as Motorola One (Pure Android One program) with its Vision (GadgetGuy review 4.8/5) and Macro (4.2/5). This range gave it models to compete with the ‘snazzy’ offerings from lesser-known brands. That experiment worked with a complete sellout of both models and an obvious style influence on the coming g9-series.

The first totally new 2020 release is the Motorola Edge 5G using the excellent Qualcomm SD765G chipset. We won’t go into details (read our review here) but suffice to say it competes very well – and has the Moto heritage.

Finally, the Razr Flip 2019. It was a highly ambitious project that took years in development. To a large extend Motorola solved the foldable challenges and produced a spectacular phone at an equally spectacular price hitting the market at $2699 – now on JB Hi-Fi special at $1,799. It is a phone that you buy because you desire it.

Because Australia is such as small market and the high Telco certification costs (which Moto insists on for all its phones), it is unlikely we will see the Z-series replete with Moto Mods – the only true smartphone expandability innovation in years. Or a large number of niche models like g-series with a Stylus, Google Fi, or versions for Amazon Alexa. Other ‘One’ versions are coming with big batteries, better zoom too.

You can see all of its current range here.

Why Moto will gain a top-five spot

Moto is the trendy new name moving forward. Its strategy is to have class-leading phones in every niche, from value entry to mid-tier to premium flagship.

We spoke to Danny Adamopolous, General Manager of Sales, APAC for Mature Markets. He joined Motorola Australia in 1999 – a longer pedigree in the business than most.

First, the extreme value that Motorola provides as it designs, manufactures and distributes its products. It owns the ‘six-sigma-grade’ factories, and it has both Lenovo and Motorola in-country support.

Second, quality. We cannot make a shoddy, near enough, product as it would hurt the brand. With Motorola, you will always get the quality, very low return rates, and technology pedigree.

Third, innovation. With Motorola’s massive R&D and Lenovo’s buying power, we have supply chain access to the best technology backed by an amazing patent bank. We can challenge the best.

Fourth, distribution. We have long-standing arrangements with Telco’s, retailers, online and more to ensure Motorola is a choice from day one. We recently reinvigorated the New Zealand business and have sold hundreds of thousands of phones since. The brand proposition is not hard to sell.

GadgetGuy’s take – Moto is a brand you need to consider

Consumer research shows that Motorola is a trusted, premium, U.S. designed brand with its handsets made in China – not unlike Apple’s heritage. That same research shows Moto as a millennial, fun brand backed by the Motorola heritage.

Moto has come from an uncertain past with three owners this decade to produce a range of smartphones that are well-made, fully-featured and competitive. And it turned a profit in 2019 – it’s first for many years.

We see the change – and you will too.